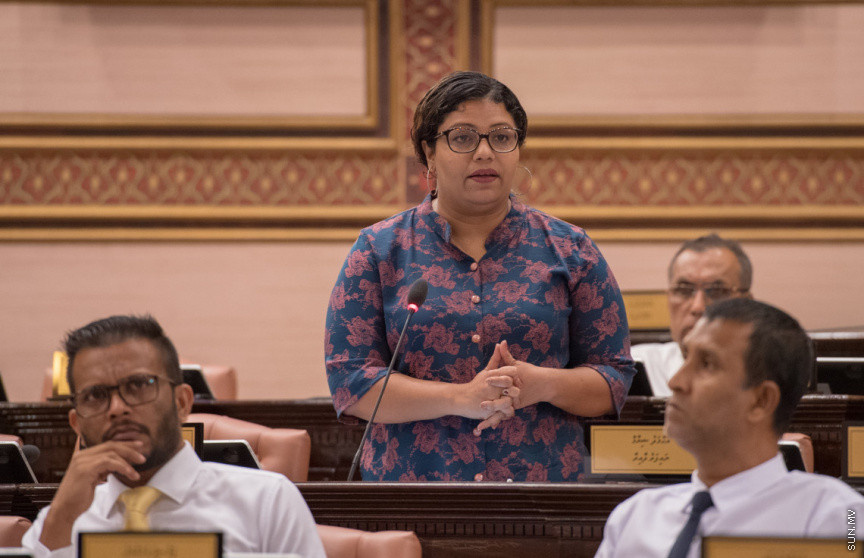 Jeehan noted that it has been three years since the committee last held a meeting and contradiction of interests between members of the committee that sometimes led to a loss in quorum had led her to propose these amendments to stabilize the committee.

MP Jeehan proposed to withdraw the Supreme Court Justice, member of the Parliament, HRCM member, representative of the Islamic Ministry and the representative from the Foreign Ministry.

The amendments proposed to cut down the number of the members of the committee which will result in an easement to carry out its duties, according to MP Jeehan.

1 arrested in India for human trafficking into Maldives