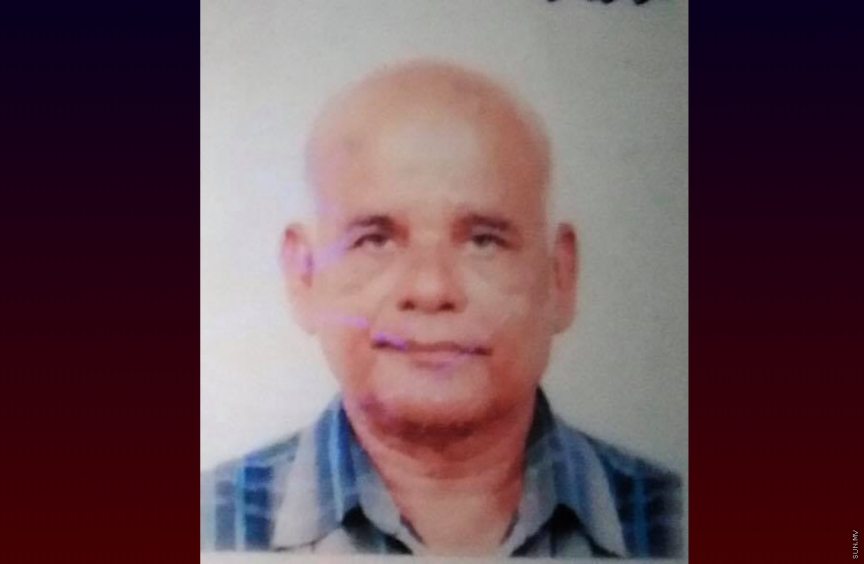 Photo shows the elderly man who went missing from G.Dh Madaveli on November 26, 2019. The man was found dead later that night.

A 72-year old man who went missing from G.Dh Madaveli yesterday has been found dead.

The man named as Mohamed Saeedh from Dhafthar no. 3476, was reported as missing after going fishing yesterday near the reefs surrounding the island. His body was discovered in the same area late last night.

He was reportedly dead when he was taken to the health center on the island. He was buried after the Fajr prayers last night.