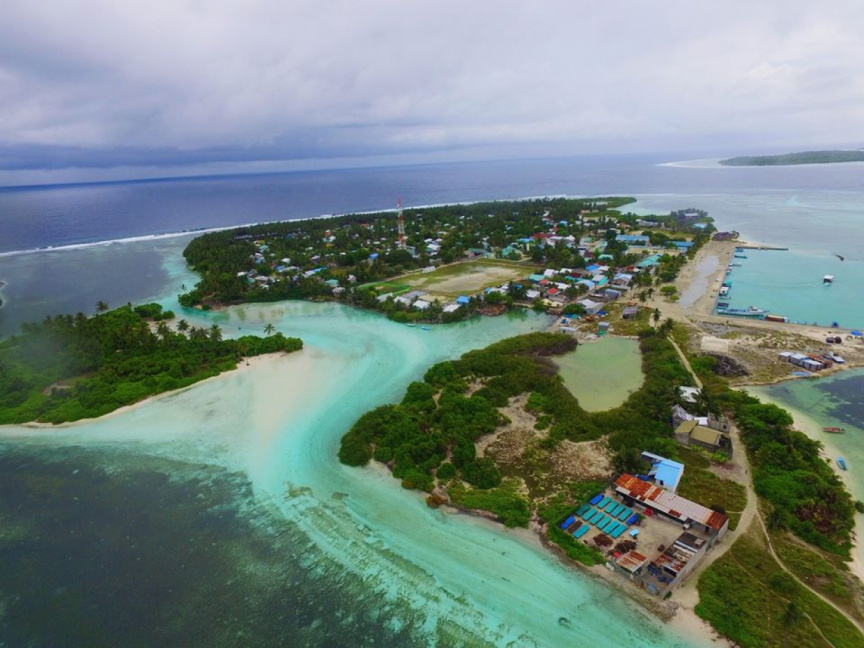 Health Emergency Operations Center (HEOC) has announced that all samples taken from G. Dh. Madaveli have tested negative, and that monitoring measures implemented in the island have been lifted.

Monitoring measures were implemented in Madaveli as a precautionary measure earlier in September, after surveillance tests picked up previously undetected local transmissions of the new coronavirus in G. Dh. Hoadedhoo, an island linked to Madaveli via a causeway.

In a press conference on Monday night, HEOC spokesperson and epidemiologist Dr. Nazla Rafeeq said that all 51 random samples taken from Madaveli were confirmed to have tested negative on Sunday, and that the health authorities have therefore lifted the monitoring measures implemented in the island.

“When we received the results of all the tests, no one tested positive. Based on this, Madaveli was released from monitoring tonight,” she said.

Nazla added that Madaveli has yet to confirm a coronavirus case.

Hoadedhoo has 44 confirmed coronavirus cases, 25 of whom have since recovered.

Nazla said that the last 11 samples tested from the island came back negative.

Maldives has 9,770 confirmed coronavirus cases, 8,390 of whom have since recovered, while 34 have died from complications.

The country has 1,340 active cases, including 46 new cases recorded on Monday – the lowest it has dropped in over a month.