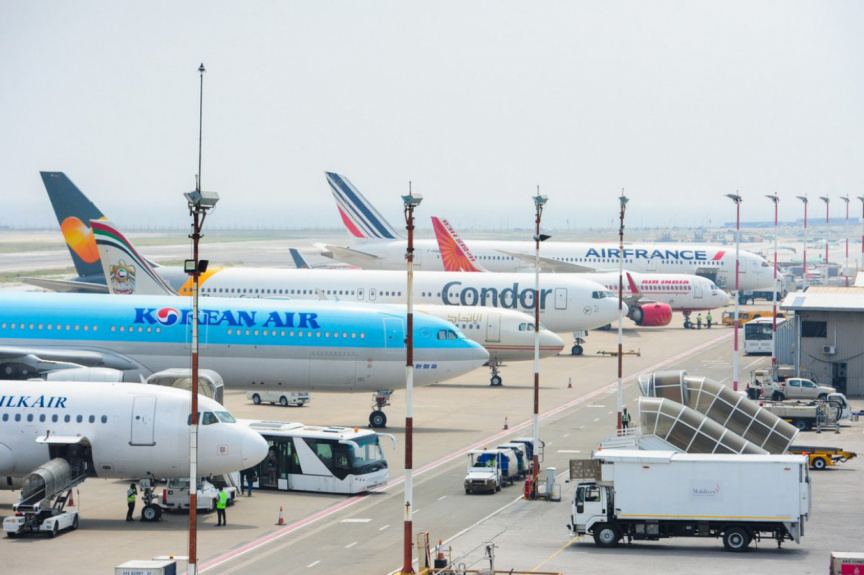 Maldives Airports Company Limited (MACL) has advised travelers headed to domestic and international destinations to check-in early as the Velana International Airport faces its busiest time of the year with the upcoming holiday.

MACL has advised travelers to be present at least three hours before international departures, and two hours before domestic departures in order to avoid long queues and possible delays.

The year-end holiday coincides with the tourist peak season resulting in the busiest time of the year for VIA, the country’s national airport.

VIA reports it is experiencing major air traffic with the peak season, with 622 wheel-based and seaplane movements recorded on Monday, November 18, alone.