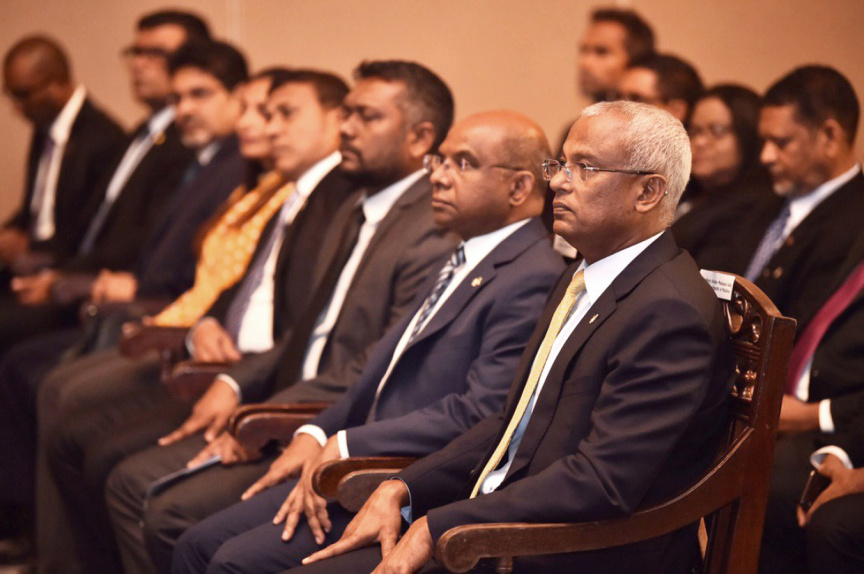 President Solih’s administration is marking its one-year anniversary this Sunday.

The employment opportunities include jobs in the private sector.

The Maldivian administration, through the Small and Medium Enterprises Development Finance Corporation (SDFC) which it opened earlier this year, has issued 147 loans worth a total of MVR 186 million to support startups and small and medium enterprises.

4,120 private businesses, and 71 foreign investments were recorded in Maldives over the past one-year period.

90 new guesthouses were opened across Maldives over the past one-year period, along with it 518 new jobs. The Maldivian administration released MVR 69 million in loans to 37 parties to open guesthouses.

SDFC has released 17 loans totaling 23 million to SMEs operating in the fisheries sector.

The Maldivian administration has released MVR 14 million loans to agricultural businesses under its loan scheme, Dhanduveri Nafaa, over the past one-year period. It also supplied the resources needed to try out hydroponics at 10 households, along with necessary training to test the method.