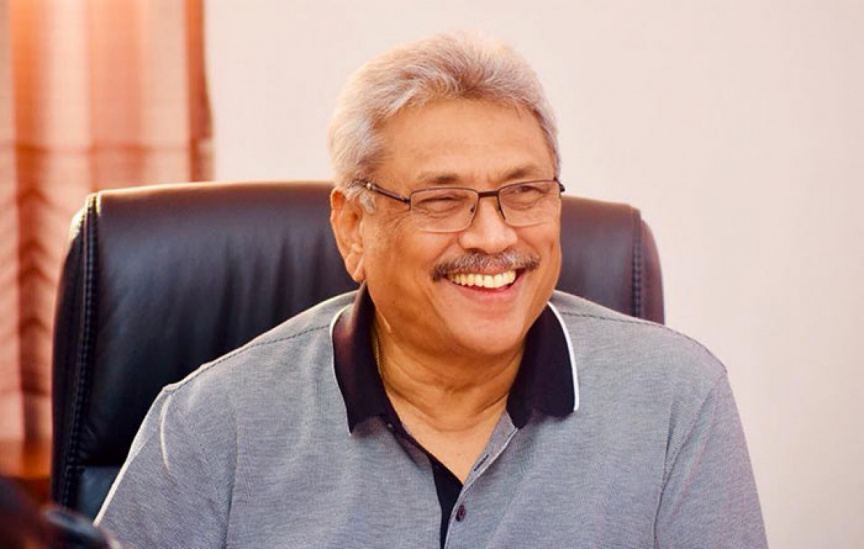 President Solih stated his desire to move forward with the already excellent relationship between the two countries in the congratulatory tweet sent today.

Gotabhaya Rajapaksa has won 50 percent of the temporary tally of the electoral votes counted so far. Mr. Gotabhaya is the younger brother of Mahinda Rajapaksa and ran under the Sri Lanka Podujana Peramuna Party (SLP).

Around 15.9 million people were eligible to vote in the election. Turnout stood at 80% which is nearly 12 million people. The election results will be announced around 15:00 and 16:00 today and the new President will be sworn in tomorrow, according to Sri Lankan authorities.

Warm congratulations to President-elect @GotabayaR for a resounding election victory in Sri Lanka. I look forward to working with your new administration to further the already close and fraternal ties between Maldives and Sri Lanka.

Mr. Gotabhaya Rajapaksa is the younger brother of former President Mahinda Rajapaksa and served as the countries’ defense secretary from 2005 to 2015. The two men were heavily involved and credited in ending the 26-year civil war of the country.

United National Party candidate and closest rival to Mr. Gotabhaya, Sajith Premadasa also conceded defeat and resigned from his post as the deputy leader of the party before congratulating Mr. Gotabhaya on his victory.

President Ibrahim Mohamed Solih will be taking part in the swear-in ceremony of the Sri Lankan presidency.