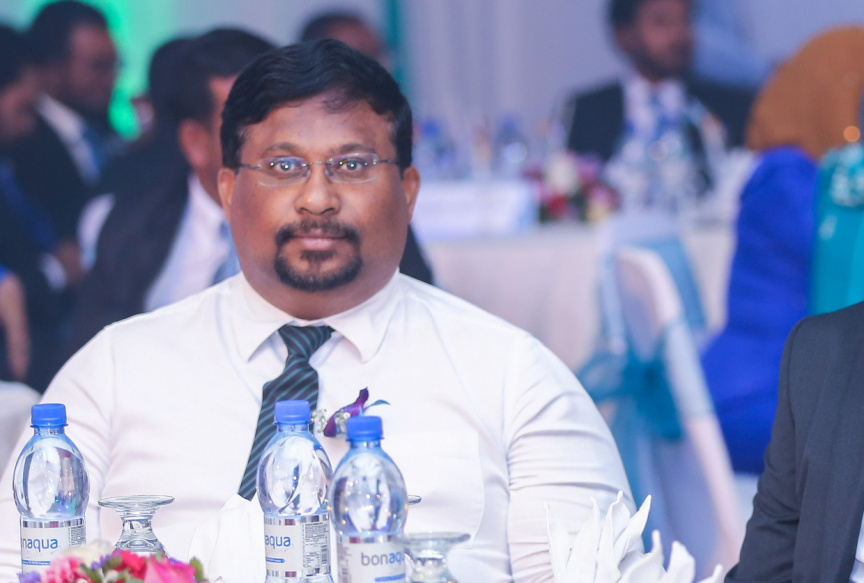 Opposition Progressive Coalition has called on the JSC to speed up the case against recently appointed Criminal Court senior judge Ali Rasheed.

The coalition issued a statement yesterday that read that it had received a letter that the ethical and disciplinary case against Judge Ali Rasheed had been submitted to the JSC last Sunday and expressed concern that the issue was not being investigated in a speedy manner.

The case stems from an allegation against Judge Ali Rasheed for providing a specific media with information regarding the case of former President Yameen, which is against the law. The opposition called on the JSC to take action in the case at once.

The statement also read that the case of former President Yameen was being delayed for specific reasons and was being influenced for a specific predetermined outcome. The coalition also accused that things were being run without any regard to the law and in such cases against judges, the judge must recuse himself from the case.