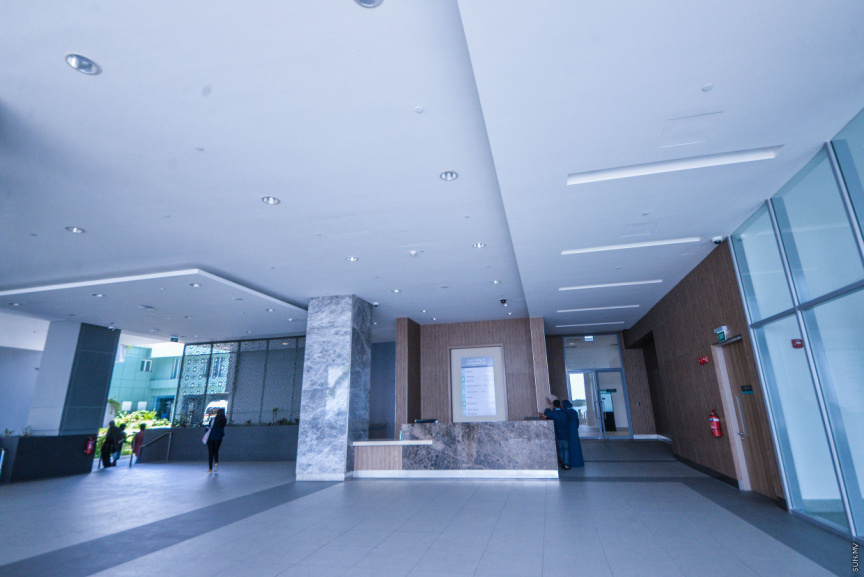 A photo from the Dharumavantha building of IGMH: A sexual misconduct case of an IGMH physiotherapist towards a patient hit the headlines on November 13, 2019. (Sun Photo/Fayaz Moosa)

A physiotherapist working at IGMH who has been accused of committing sexual crimes against a patient has been sidelined and isoloated from work.

The official also stated that a group of men had later entered the hospital after the initial incident and attacked the physiotherapist, forcing him to confess. The incident was captured on CCTV and has now been shared with Police, according to the official.

Changes to top positions within IGMH