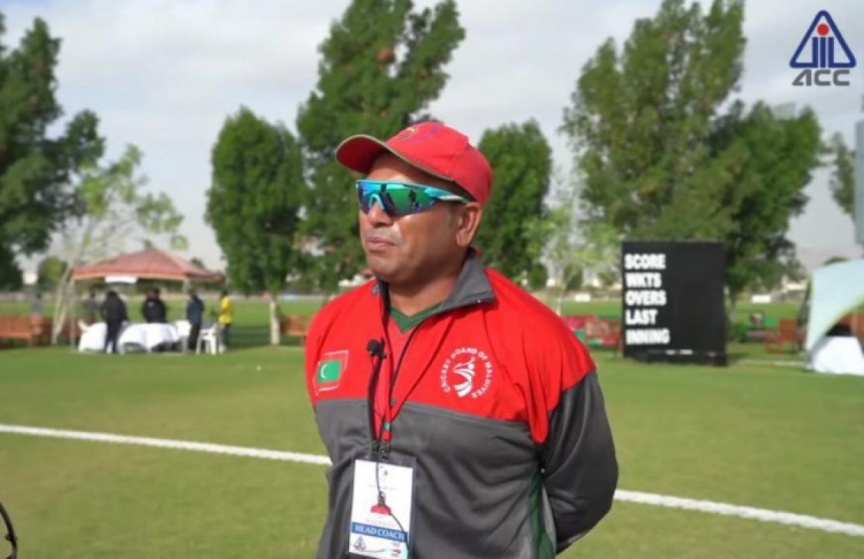 The High Court of the Maldives has issued an order for the re-arrest former national cricket team coach Asif Khan who is under investigation for sexual harassment of multiple children and young adults.

He walked free from jail the next day after the police failed to present him in front of a judge within the mandatory 24 hours for his remand hearing at the Criminal Court.

The Criminal Court, however, imposed a 30-day travel ban on Asif Khan to prevent him from leaving Maldives.

The police were denied a request for a warrant to re-arrest Asif Khan by the Criminal Court, which was appealed by the Prosecutor General’s Office with the High Court.

The High Court, at the appeal hearing this Thursday, ordered the police to re-arrest Asif Khan.