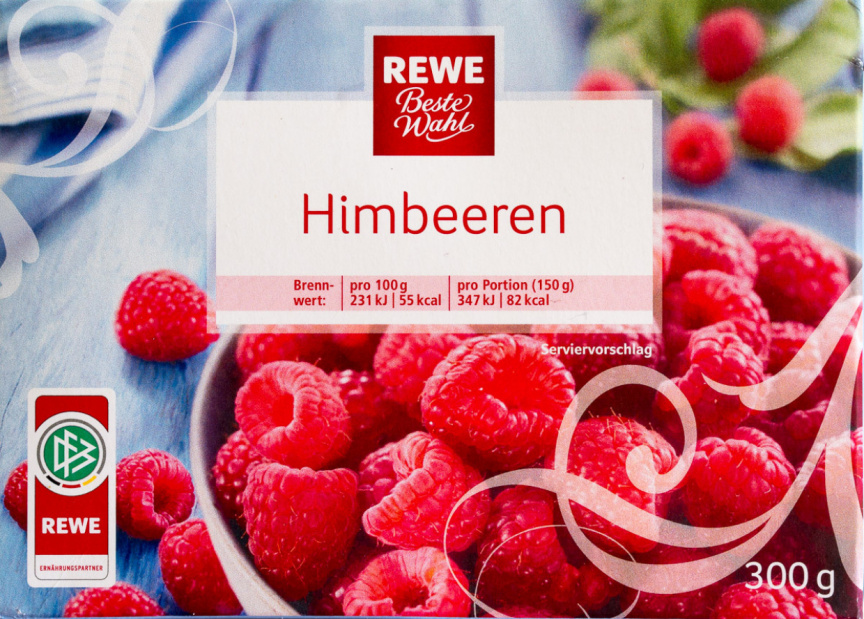 An advertisement for Himbeeren frozen raspberries.

Maldives Food and Drug Authority (FDA) has warned the public of raspberries contaminated with “Norovirus”.

FDA stated that the Europe Rapid Alert System for Food and Feed had alerted that a batch of contaminated Himbeeren raspberries had been imported into the country and that work was now being carried out to remove the fruits from markets.

The authority stated that so far only resorts had received fruits from the contaminated batch and cautioned the public against buying and using raspberries.

The authority also warned against importing frozen raspberries without attaining information and completely ensuring that the fruits are not contaminated as a safety precaution.

Norovirus is a very contagious virus that causes vomiting and diarrhea.