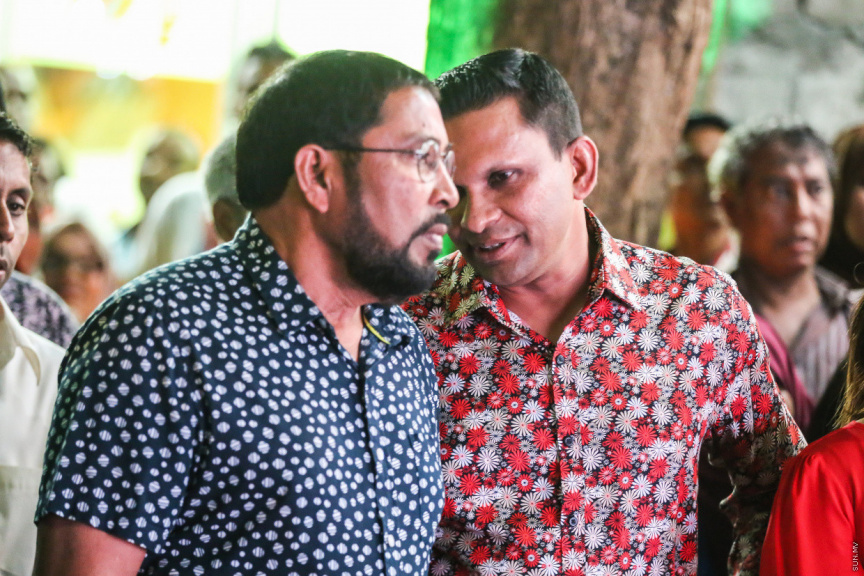 “Sun” has confirmed that the Nazim who also served as the Defense Minister during former Presidents Waheed and Yameen's administration resigned from the post on Monday.

When asked for the reason for his resignation, MP Nazim stated that it was because he couldn’t afford the time for party work and his resignation was to give others an opportunity.

Nazim has not been seen from the frontlines of JP activities since several senior PPM members joined JP. Nazim has been replaced as the political advisor to JP leader Qasim with former Vilufushi MP Riyaz Rasheed last night.

Nazim joined JP on November 12, 2018, and was appointed to the role of political advisor on the same day.