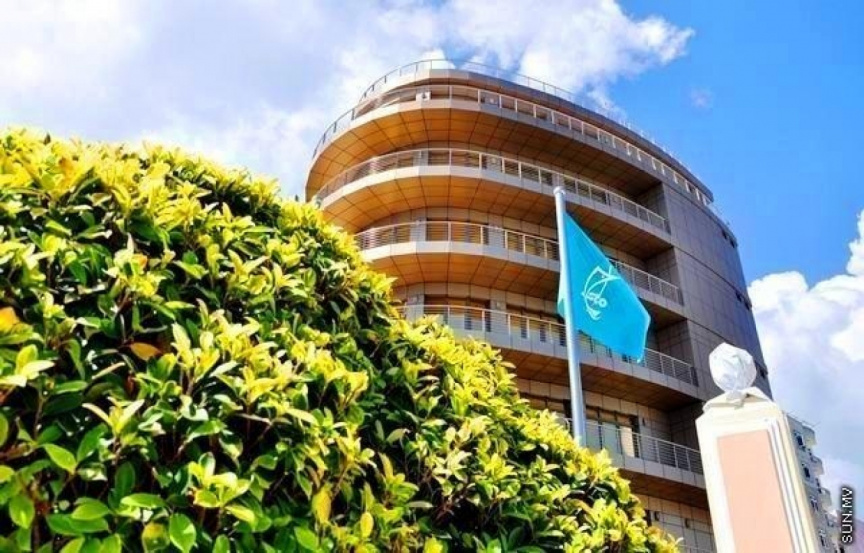 State Trading Organization (STO) has announced a net profit of MVR 95 million for the third quarter.

Quarterly financial records released by STO shows the MVR 95 million it generated as a net profit in Q3 is 23 percent higher than the net profit it generated in Q2 – which amounted to MVR 76.6 million.

The drop in income has been attributed to the decision to lower the price of its fuel products, resulting in a decrease in its income from fuel trade.

The drop in income was offset by a decrease in its expenditures by MVR 12 million, resulting in a higher net profit when compared to Q2.

The overall income generated by STO in Q1, Q2, and Q3 amounts to MVR 6.97 billion – MVR 131 million more than the income it generated in the first three quarters of 2018.

STO has noted that the increase in its income in Q3 comes despite the MVR 250 million spent by its subsidiary, Maldives Inland Fisheries Company (MIFCO) to remedy the challenges facing local fishermen so far this year, as well as the drop in income from its fuel trade.