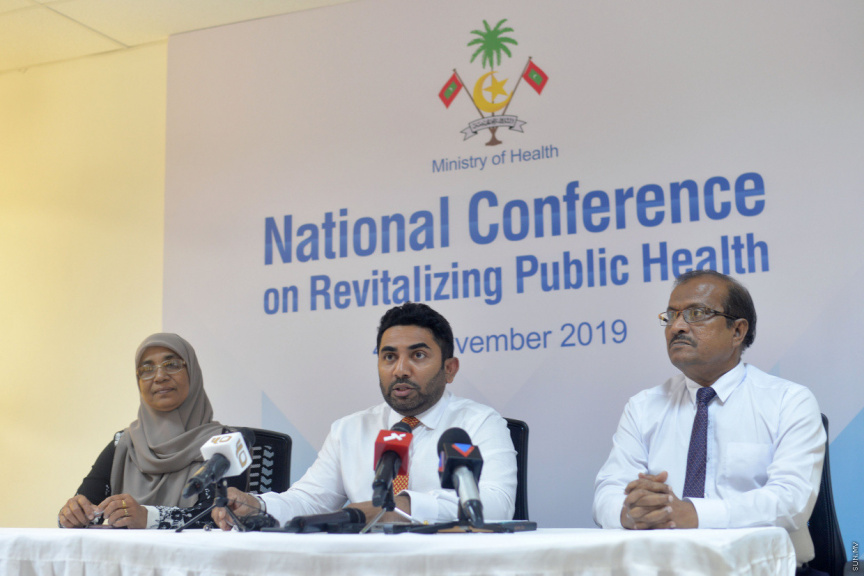 Health Minister Abdulla Ameen has stated that authorities are considering banning e-cigarettes in the country and that research was currently being carried out for this, at a news conference held today.

“Work is now being carried out on whether we should ban the sale of e-cigarettes or regulate them. We expect results within a month. After that, we will decide at a policy level” said the Minister.

A health ministry official had previously informed “Sun” that the sale of e-cigarettes in the Maldives was not currently being regulated. Health issues stemming from the use of such products have been increasing as of lately, according to the Ministry.

Some states in the United States recently banned e-cigarettes while reports are circulating that some other countries including India could soon follow suit.