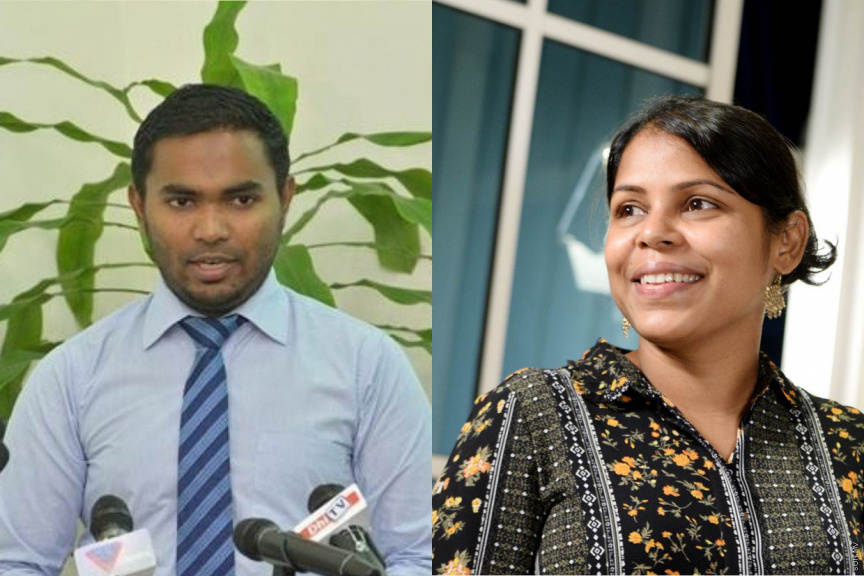 The parliament vote for the vacant seat on the Supreme Court bench has been postponed for Wednesday after being scheduled for today’s session initially.

The delay comes after the Parliament initially scheduled the vote for October 22. However, the Speaker of the Parliament sent back the Judiciary Committee’s report regarding the appointment of Mahaz and Dhiyana to the Supreme Court citing that the committee had not stated its recommendations regarding the appointments in the report, only to backtrack later and state that the report will be on the agenda and that there were no issues with the report.

Nasheed’s statements came after the Central Henveiru MP and MDP PG group leader Ali Azim stated that the mandate of the Judiciary Committee was to see whether the requirements for the recommendation process by the President were fulfilled when the names were sent to JSC, in matters related to the appointment of judges. His comments were echoed by West Henveiru MP Hassan Latheef and Thulhaadhoo MP Hisaan Hussain who sit on the Judiciary Committee.

The Speaker once again delayed the report in that session when he stated that the report can only be set to the agenda after three days since it was resent to the Committee.

In today’s session, Nasheed said that he also wished to hold the vote but the parliament regulations did not allow any formalities to be left incomplete.

“The current parliamentary regulations do not allow me to let go of this procedure. So, god willing, the vote will be held in the next parliamentary session,” said Nasheed. The Judicial Service Commission (JSC) had recommended former Drug Court judge Mahaz Ali Zahir and former Attorney General Dhiyana Saeed to the post after interviewing potential candidates.