ACC concerned over practice of awarding projects without bids 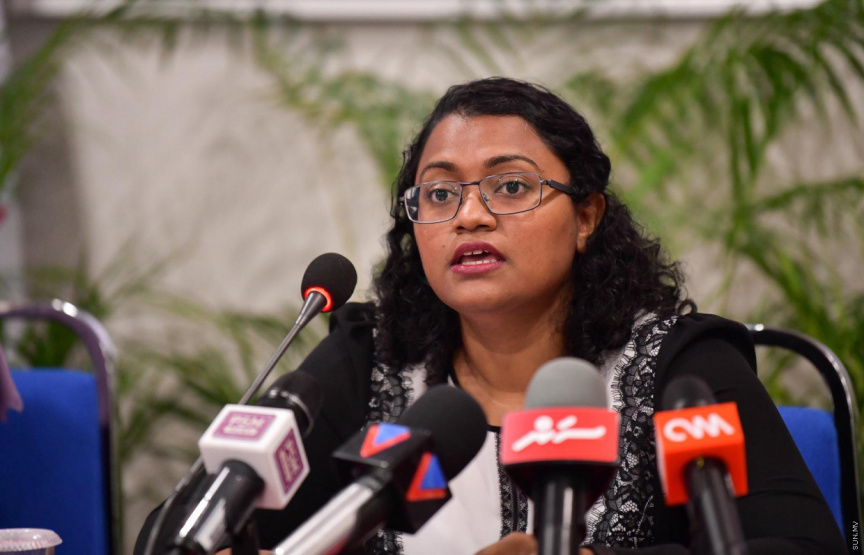 Anti-Corruption Commission (ACC) has expressed concern that the practice of awarding projects without bids could lead to acts of corruption.

The Commission expressed concern that the practice of awarding projects without bids is against the spirit of financial laws and increases the chance of corruption, in a published statement today.

The ACC also urged the government to carry out the procurement processes in a transparent manner and through competitive bidding policies in its statement.

The Gulhifalhu industrial harbor project was awarded to Boskalis without a bidding process for USD 53 million to reclaim six million cubic meters of land that was set to be completed within 180 days.

The Planning Ministry media unit informed “Sun” that the project was awarded to Boskalis in compliance with the financial laws and regulations after all the technical research was conducted and would be very beneficial to the state.

The regulations state that a project of the government can be awarded to an entity decided upon by the President with the advice of the cabinet or a cabinet committee without a bidding process if the project is run with the aid of a foreign nation or through a concessional loan.

The regulation also states that the government should ensure that the party the project is awarded to, is technically and financially capable of carrying out the project.