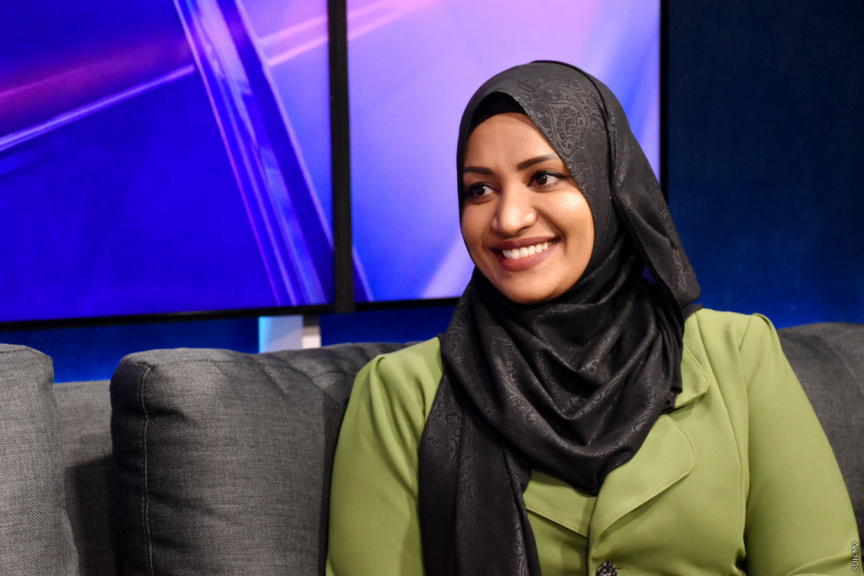 Transport Minister Aishath Nahula has stated that minibus services will be commenced in Male city from next year’s January onwards.

The Minister stated on the “Fashaairu” program of Raajje TV that all the arrangements for the minibus operations were finished.

“Everything for the minibus services is finished including what kind or size of buses are we going to use, how are we going to do this, how many seats should there be. We have now handed everything over to MTCC.” said the Minister.

She stated that all that remains was for MTCC to begin the operations and due to financial issues, MTCC has not yet started the operations. She also estimated that everything will be settled and operations can be started in January.

The Minister also highlighted the vehicle registration issues faced in Male’ city. She blamed the congestion of Male’ city on the practice of registering numerous vehicles to a single garage and stated that she was determined to solve this.

A solution for such cases must be found because if not taking away these vehicles abruptly would incur a great loss on a lot of people, according to Minister Nahula.

She also said that the practice would not be repeated and that it would be unfair to punish the private citizen when this was done with the collaboration of many people including some inside the Transport Authority. The Minister spoke in a manner of finding a solution for the entire issue rather than punish just one party.

Fingers of corruption pointed at TA

Minister Nahula admitted that there were cases of corruption within the Transport Authority and that the fingers of such allegations were only pointed because there was some truth to those allegations. She also said that that special emphasis was being given to fix this and that challenges were being faced since the corruption had been taking place for a long time.

Speaking about the long-overdue Maafaru airport, Minister Nahula stated that the airport had faced some financial difficulties which were fixed during a recent trip that the Minister took to Abu Dhabi.

The Minister also stated that the airport was being delayed due to some technical issues but refrained from stating the exact cause of the delays.

The airport has been under development since the administration of former President Abdulla Yameen.

“People’s mindset needs to be altered to solve congestion”

“We have to realize that it would be difficult if every couple has two cars and two motorcycles. Our mindset needs to be changed so that we prioritize the welfare of the public before what’s beneficial for us.” said the Minister.

Time would be needed to solve the congestion issues faced in Male’ city’s traffic. The Minister’s statements indicated the search for a model that was compatible with Male’ city was underway since it was not suitable for driving large vehicles.

“I do not believe that the government is slow”

Minister Nahula defiantly repelled opposition statements accusing the government of moving at a snail’s pace and stated that she did not believe that the government was slow in its functions.

“I don’t believe that, because everyone knows the condition in which the administration was changed. They will also accept.” said the Minister.

“The government is working at a fast speed to carry out its functions and in its work to bring easement to the public,” said the Minister.