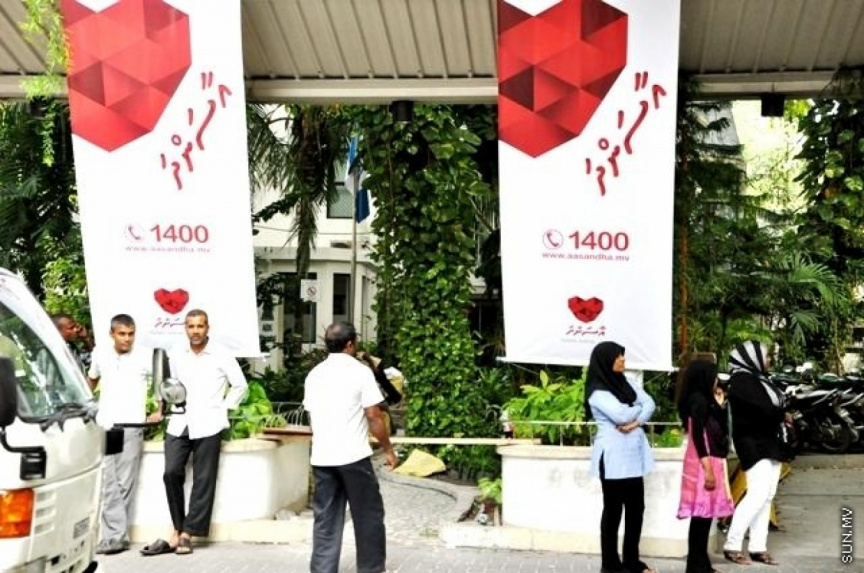 The body of the elderly man found dead at the Artificial Beach in Male’ has been positively identified and claimed by his family.

The police had been alerted to an elderly man lying collapsed at the Artificial Beach at 6:26 am this Tuesday.

He was taken to the ADK Hospital, which confirmed that he showed no signs of life when he was brought in, and that efforts to revive him had failed.

The police confirm that the elderly man, of 67 years of age, has been positively identified by his family.

The agency declined to disclose any further details.