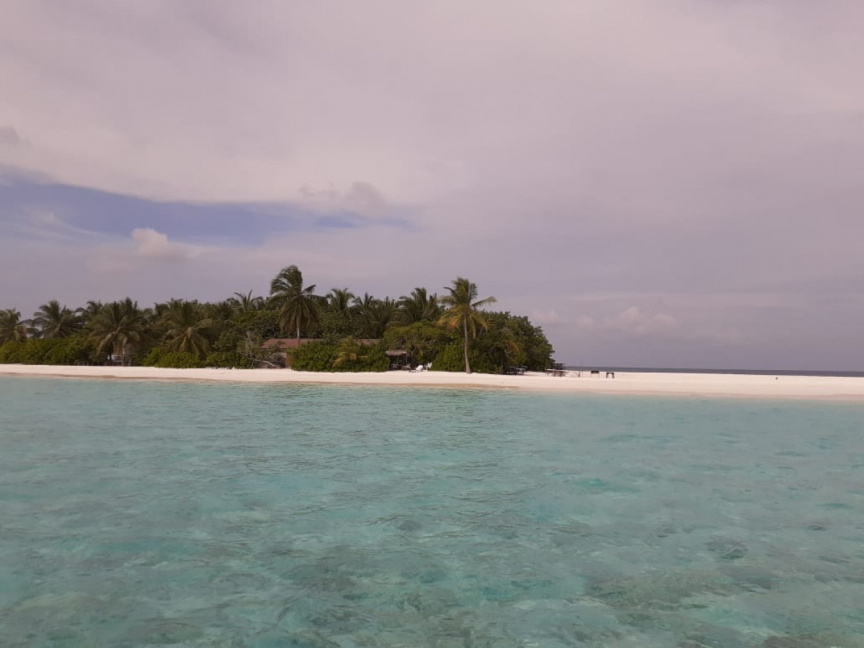 Police have launched an investigation into the unlicensed tourist operation at Fushidhigga – a non-residential island located in A. Dh. Atoll.

The police, accompanied by a team of Tourism Ministry officials, had conducted a search and seizure operation at the island last Saturday.

“The police are investigating the tourist activities run at the island which are illegal, and were conducted without obtaining the necessary permits and licenses,” confirmed chief police spokesperson Izmia Zahir.

She added that the police had seized documents and other evidence during the raid.

Speaking to press on Saturday evening, Tourism Minister Ali Waheed said that Fushidhigga was currently under the control of the police, and will remain under its control until such time as the Tourism Ministry makes a decision regarding the island.

He added that two migrant workers – both undocumented – had been found living in the island during the raid. One of the workers is identified on Immigration records as a fugitive.