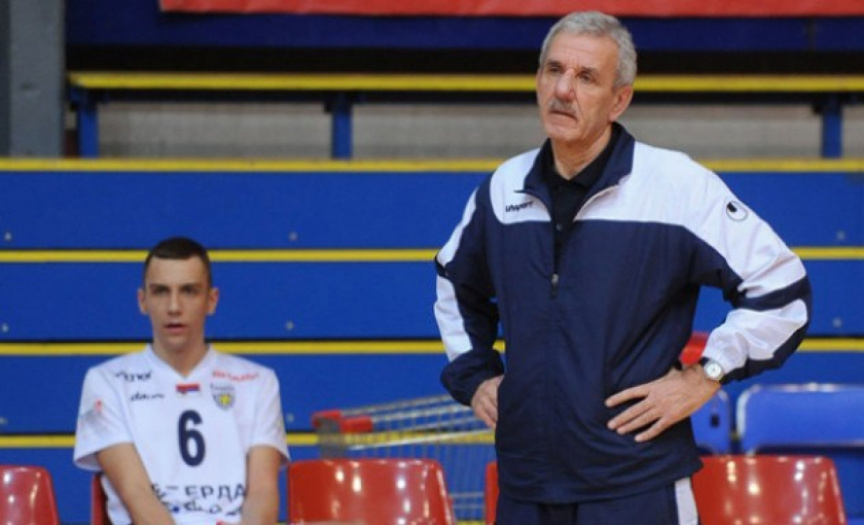 Sports Minister Ahmed Mahloof has announced that experienced Serbian coach Milorad Kijac has been appointed as the head coach of the National Volley Team.

Kijac had coached Yugoslavia and Iran previously and had been behind a lot of successes during his long and experienced career. Having coached several teams throughout his career, Kijac was the man behind the Yugoslavian team that took third place at the FIVB World League in 1996. These achievements were noted by the Minister in his announcement.

Minister Mahloof had previously stated that previous coach Mohamed Sajid (Kattey) will be replaced with an experienced foreign one. The newly appointed Kijac had played as a setter from 1965 to 1984 for various clubs in his home country, winning the National League twice in that time.

Kijac first started coaching after retiring from playing in 1989 and won the league eight times consecutively as the most successful coach in the country’s history. He has also coached clubs in neighboring Bulgaria as well as the National Team of Bulgaria which rose through the world rankings to fifth place during his tenure.

After his time in Bulgaria, he coached Iran which showed a promising display at the 2006 World Championship in Japan.

Other than Kijac, a Serbian trainer was also appointed to the Maldivian National Team with ten years of experience.

These appointments come as the Volleyball Association’s election scheduled for October 24 by the Normalization Committee looms.

Minister Mahloof calls for a 'housefull' for MDV v SL

MVR 11M spent by Aasandha on mental healthcare in 2017