MVR 11 million spent by Aasandha on mental healthcare in 2017 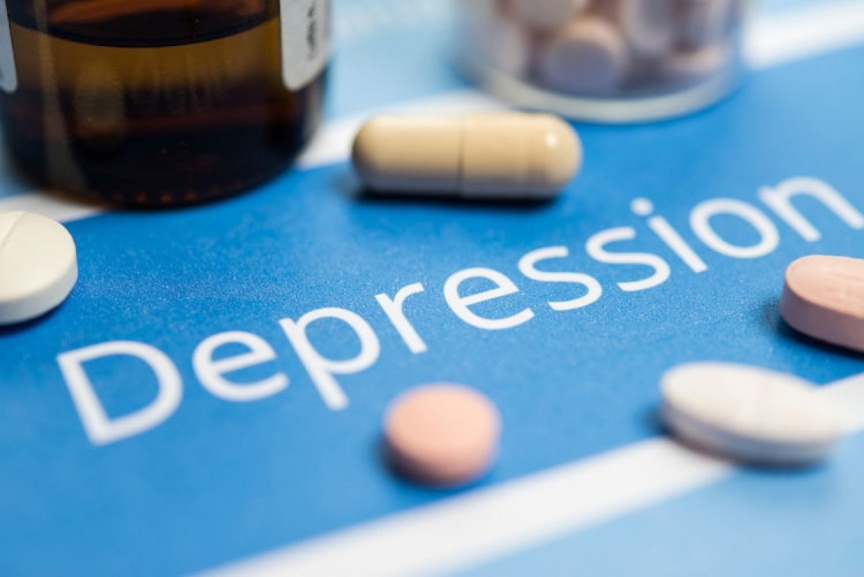 The records were released by Health Ministry on occasion of World Mental Health Day this Thursday.

The records also show several of the patients were repeatedly hospitalized.

Aasandha spent over MVR 11 million on mental healthcare in 2017.

According to Aasandha, 83.2 percent of the MVR 11 million on mental healthcare went into purchase of medicine.

Meanwhile, police records show 16 suicide cases were reported to the agency in 2017. The suicide cases involved both locals and foreigners.

IGMH established its Center for Mental Health on March 25, 2019, and has provided its services to 4,000 patients to date.