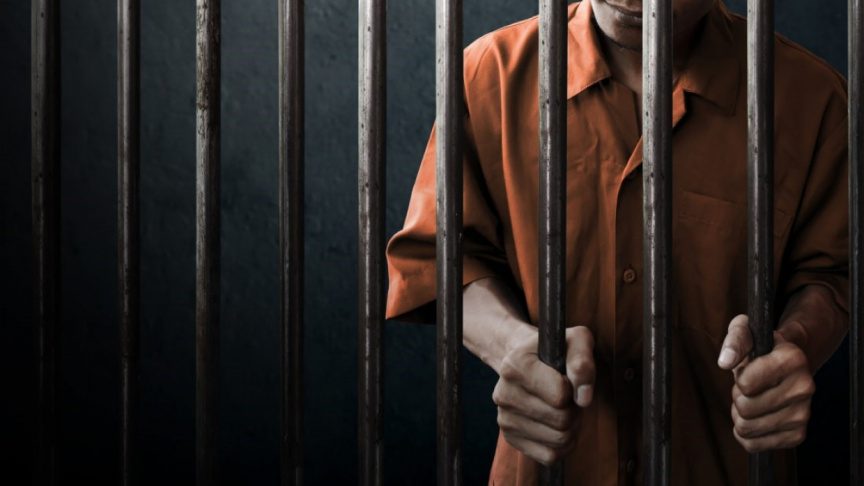 A man has been arrested from southern Maldives for the sexual abuse of his daughter.

While the police spokesperson who spoke to Sun did not say the suspect in question was accused of molesting his daughter, he did confirm that a 35-year-old male had been arrested from southern Maldives on Tuesday for the sexual abuse of a girl under the age of 18 years who he holds a position of authority over.

A local resident who spoke to Sun confirmed the suspect in question had been accused of molesting his daughter – a school student.

“The incident took place last [Monday] night. It came to light when the girl went to school and confided in people about it. The case was brought to the attention of Gender [Ministry] by the school,” said the source.

Gender Ministry spokesperson has confirmed it has launched an investigation into such a case in collaboration with the police.

The police have not disclosed details regarding the case as per standard protocol in cases involving child victims.