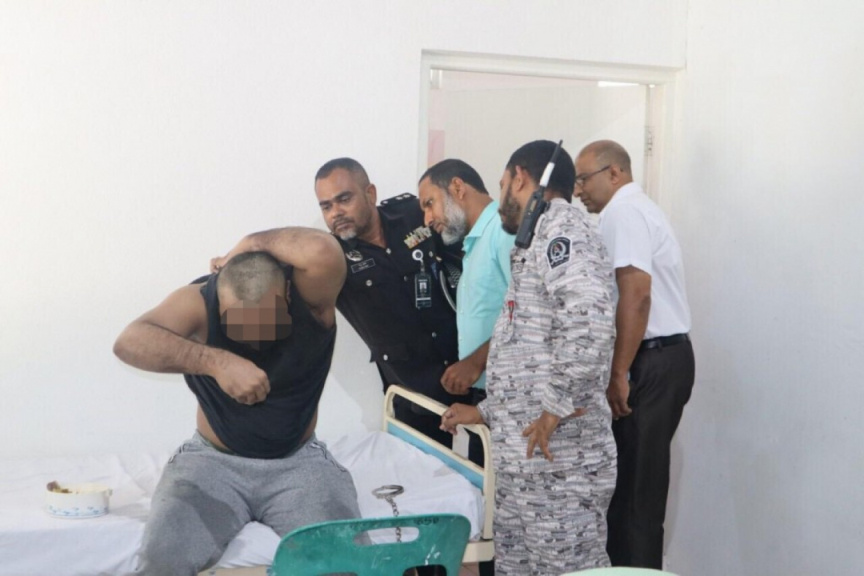 Speaker of Parliament, former Maldivian leader Mohamed Nasheed has forwarded over a dozen letters sent to him by inmates claiming abuse and mistreatment within the penal system to the Human Rights and Gender Committee for an inquiry.

Speaking at the parliamentary sitting this Wednesday, Nasheed announced that he had received 16 letters from inmates over the past three months.

“I had been waiting until I received a considerable quantity of letters so as not to forward each letter separately. I have sent the letters to the Human Rights Committee along with a summary of the letters,” said Nasheed.

Poor prison conditions, mistreatment, corruption and even torture has long been a complaint of inmates as well as human rights activists.

The current Maldivian administration, in its first 100 days in office, established a Prison Audit Commission to conduct as assessment of the conditions of Maldivian prisons and identify areas which need reform.

PAC was established on December 18, 2018, and it completed its audit and released its report – which exposed cases of brutality and also a culture of corruption within the penal system – from services to inmates to decisions regarding parole – on April 15, 2019.

A committee called Prisons Reform Monitors was established to remedy the issues exposed by the audit.

Parliament to act as mediator in MDN controversy