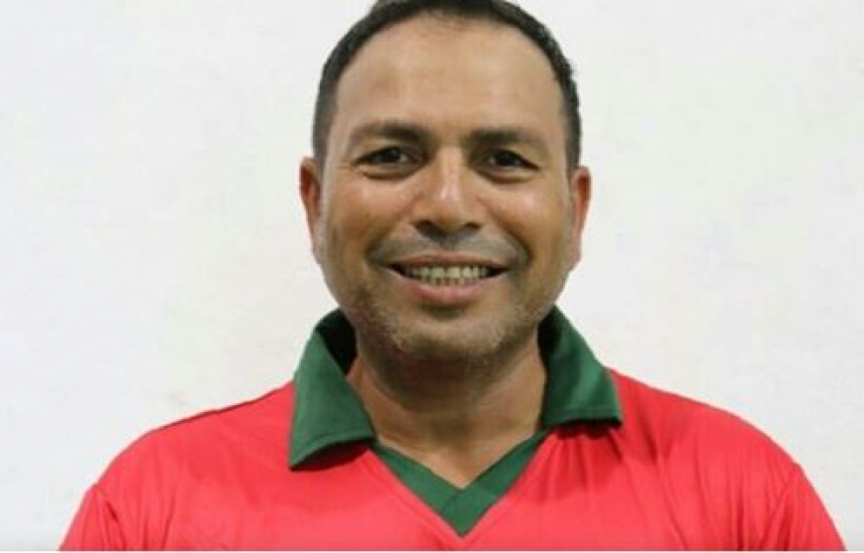 Cricket coach Asif Khan: He was arrested on suspicion of sexual abuse of multiple children and young adults on October 5, 2019. (File Photo)

The coach of the national cricket team has been arrested in connection to a case involving sexual crimes against multiple children and young adults.

He was intercepted by the police from the Velana International Airport while on his way to board a plane out of Maldives at approximately 8:30 am this Saturday.

The police have issued a statement confirming officers intercepted a suspect of sexual crime, identified only as a 46-year-old South African citizen, from the airport.

According to the police, some of the victims are minors while others are young adults.

He was later arrested under court warrant.

Sun is able to confirm the identity of the suspect as national cricket coach Asif Khan – a South African citizen of Pakistani descent.

The police declined to disclose any further details regarding the case, but confirmed the case is under investigation.

Muizzu: Removing bumpers will pave the way to accidents