Shimhaq to sue Aaron Carter for plagiarism of his artwork 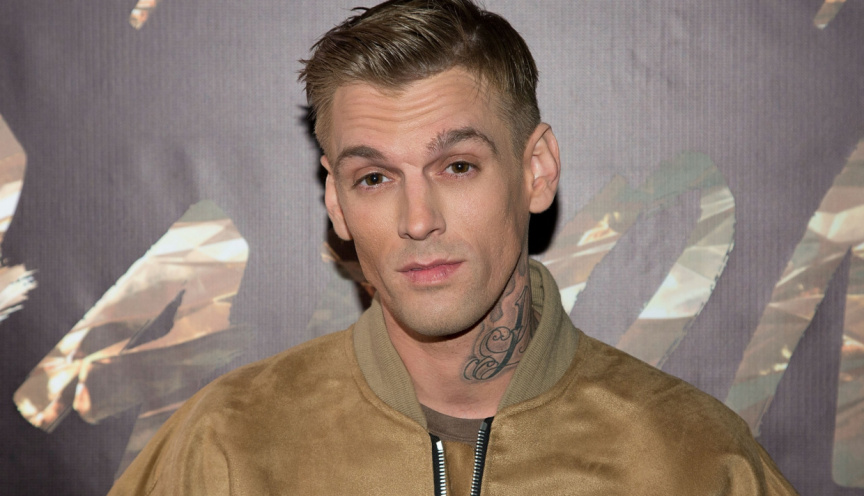 Local artist Shimhaq says he intends to sue US musician Aaron Carter for plagiarism of one of his artworks.

Aaron Carter is accused of using Shimhaq’s digital rendition of a cosmic lion on his merchandise without his permission passing it off as his own art.

Shimhaq reports to Sun that he is exploring avenues for legal action in response to the plagiarism.

Meanwhile, Aaron Carter continues to use the disputed artwork on his website and tour posters.

I’m pulling the lion image I was accused of stealing this and bullied and I’m throwing it in the trash and suing everyone coming st me for clout I’m going to render a new one for myself pic.twitter.com/demnIHl22Z

Shimhaq had confronted Aaron Carter over the issue on Twitter. Though Aaron Carter initially denied plagiarism and said he had bought the image and owned it, he later announced that he was pulling the image.