TA: No threat of dismissal, steps will be taken for irresponsibility 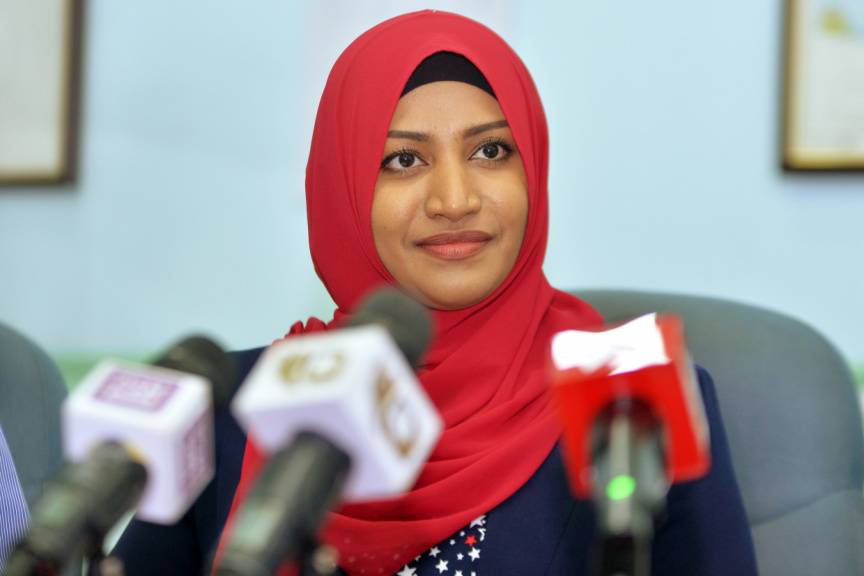 The Transport Authority has stated that it did not threaten employees with dismissal, however, irresponsibility, slacking and carelessness will be addressed with steps through the law.

This comes after rumors that the Authority was planning to lay off several workers led to the employees appealing to the President with a petition. The petition was signed by 46 employees of the Authority.

The Transport Authority stated after the news hit the media that the Authority had not threatened any employees with dismissals but employees who were not attentive to their attendance will be addressed according to the law.

The employees that signed the petition had stated that their attendance was taken as the reason for their planned dismissal and also stated that they were not given a warning in any manner prior to this.

'Maldives at high risk unless terror act is revised'