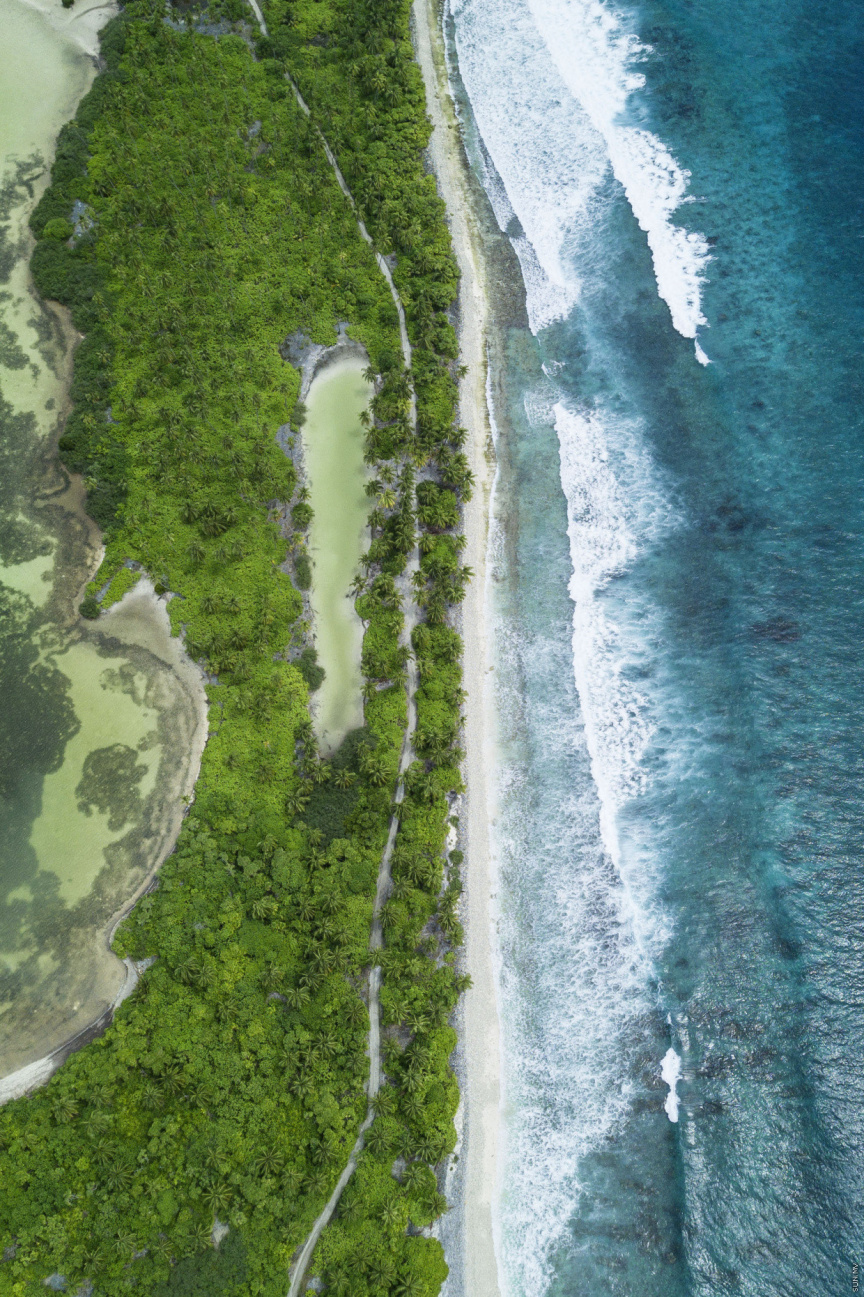 President Ibrahim Mohamed Solih has made the decision to nominate Fuvahmulah City and Addu City – the two southernmost atolls of Maldives – as UNESCO biosphere reserves.

President’s Office confirms the President made the decision at a Cabinet meeting last Tuesday.

“Once these two atolls are established as biosphere reserves, it will open the door for additional economic benefits from conservation sites located in the two atolls,” said the President’s Office.

It said the areas in the biosphere reserves will be divided into three categories; the core area, buffer zone, and multi-use area.

The Maldivian government is scheduled to submit its nomination to UNESCO for endorsement.

Maldivian economy could take a path of growth soon