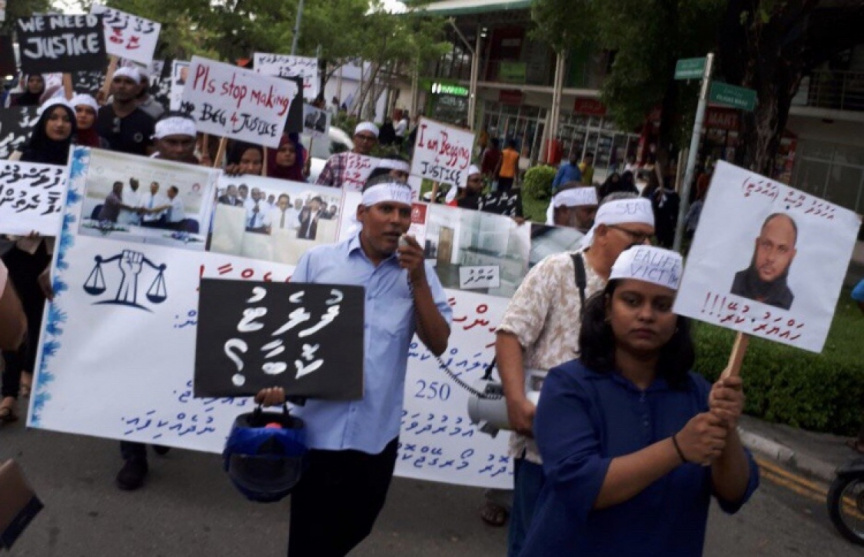 Housing Development Corporation (HDC) has stated that it has received the approval of the Asset Recovery Commission to continue providing compensation for the victims of the Sealife flat scandal.

However, the Asset Recovery Commission ordered the compensation process to be halted on July 17, due to an ongoing investigation by the commission that involved Sealife Global.

Managing Director of HDC Suhail Ahmed stated to "Sun" today that discussions held with the Asset Recovery Commission had led to the commission's approval in continuing with the compensation process. There has been no word from the Commission regarding the matter so far.

280 parties had purchased flats from Sealife and paid a booking fee of MVR 50,000. In total, Sealife received MVR 14 million for these flats. After the project was abruptly stopped, 203 of these parties took the matter to court to obtain compensation and regain the funds they had deposited.

HDC has also asked the remaining buyers to notify HDC regarding compensation and provide the relevant documents before September 26. HDC has also agreed to provide housing from a government housing scheme for the victims of Sealife in addition to the compensation.