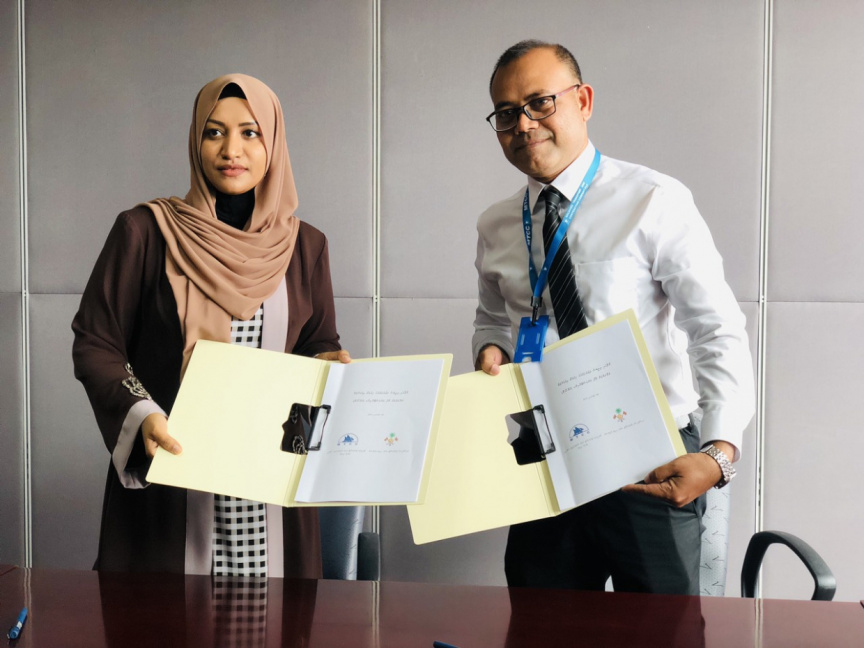 “Minibus service is getting delayed. We acknowledge this. The buses we are bringing in need to be customized to make it suitable for the streets of Male’,” she said.

Nahula said the minibuses will be 16 seater or 18 seater vehicles, and narrow in form so it is more suitable for use in the congested capital.

“These buses are environment friendly. The delay is because the buses need to be customized. However, MTCC has found a party to carry out this work, and we will collaborate with the President’s Office to carry forward this project,” said Nahula.

The Transporter Minster said the buses will be transported to Maldives within 90 days the order is placed, but warned that it did not mean minibuses will be brought in and the service launched in Male’ within the next 90 days.

“Since it is something a party is manufacturing for the first time, it will take time to evaluate the bid and to manufacture it,” said Nahula.

She did not specify the number of minibuses which will be brought in for the service, but said that 'as many buses as financially feasible' would be brought in.

MTCC was contracted the minibus service project on February 6. The company was originally contracted to introduce the service within 120 days.