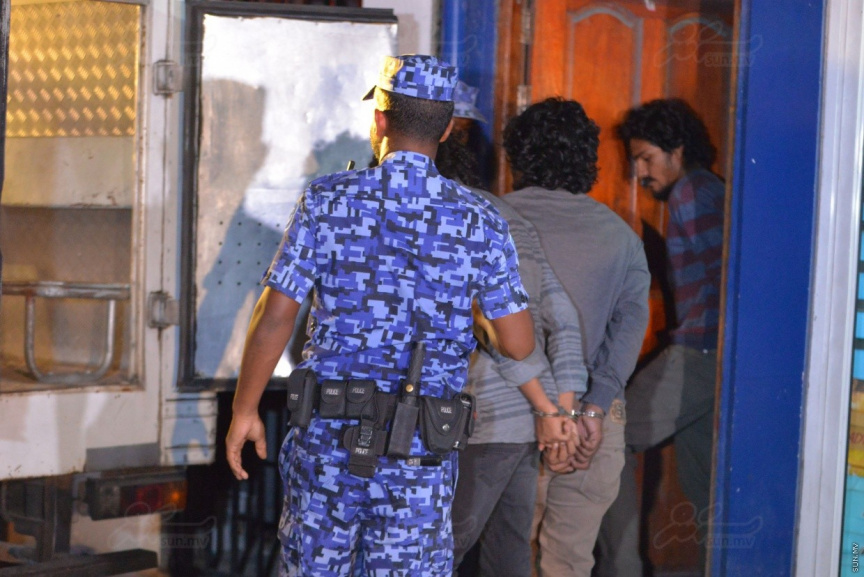 The government has decided to submit two amendments to the Criminal Procedure Code of the Maldives regarding the detention of dangerous criminals.

President Ibrahim Mohamed Solih stated that amendments were necessary to the article (94) (A) where a suspect must be officially charged with a crime within 30 days of being presented in front of a judge. Article (94) (B) also states that a man released after appearing before a judge must be charged within 45 days. These were the two parts of the act that the President suggested that amendments should be brought to.

"In such a massive case related to terrorism and the peace of the state, a situation may arise when the detention of a person is required until the investigation is concluded. A provision must be included in the Criminal Procedure Code for such a situation," said the President.

Apart from this, the President also spoke about clarifying the definition of terrorism in the Anti-terrorism Act. These amendments would allow authorities to detain suspects at a more rapid rate than now, according to the President.

President Solih also stated that the drafted amendments would be received by the President's Office sometime today and the work that needs to be done on these amendments through the parliament is already underway.

'Publicized report had info which could impede probe'