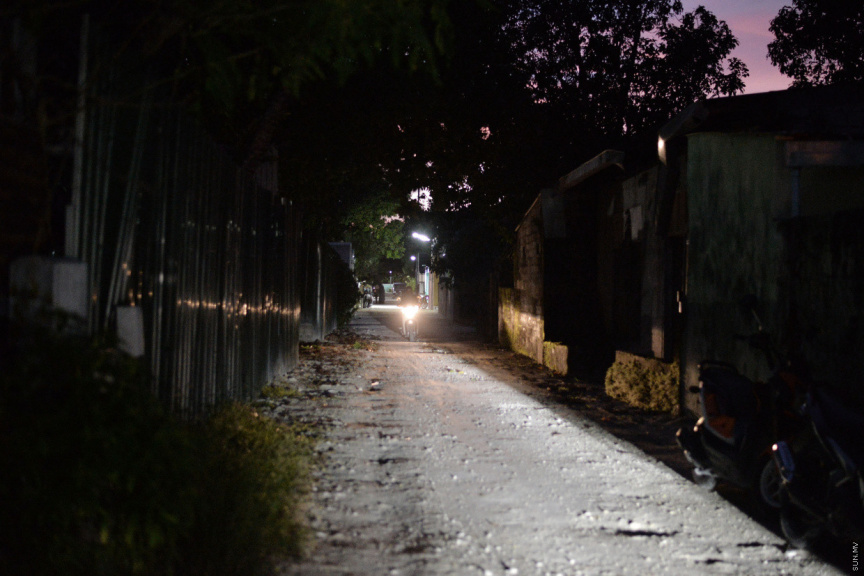 Fenaka Corporation reports that power has been restored to the Addu City islands which suffered power shortages on Sunday.

Fenaka Corporation’s Managing Director, Ahmed Saeed Mohamed reports the issue which led to the power outage was resolved and power restored to the islands.

“We have put in place immediate measures to resolve the power issue. Our technicians are looking into it further,” said Saeed.

Addu City’s Deputy Mayor Mohamed Yasrif reported to Sun that power was restored to the islands at approximately 10:30 pm on Sunday.

“It was restored one-by-one through a transformer. From Feydhoo to Hithadhoo. There haven’t been any issues as of yet since power was restored last night,” said Yasrif.

Addu City has been plagued with recurrent power outages. A 1.2 megawatt generator and an 800 kilowatt generator was installed in Addu City earlier this year for a temporary fix to the issue.