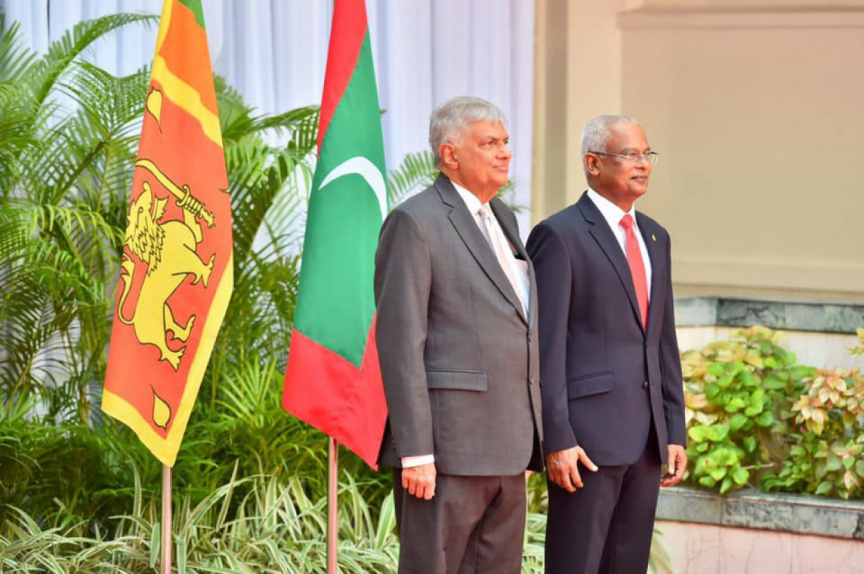 The Prime Minister of Sri Lanka Ranil Wickremesinghe has departed the Maldives after concluding his official visit.

The agreements signed include a visa agreement, youth development agreement, social protection agreement and an agreement regarding higher education.

The Sri Lankan PM also addressed the Maldivian parliament and chaired the Indian Ocean Conference of 2019 on his trip.