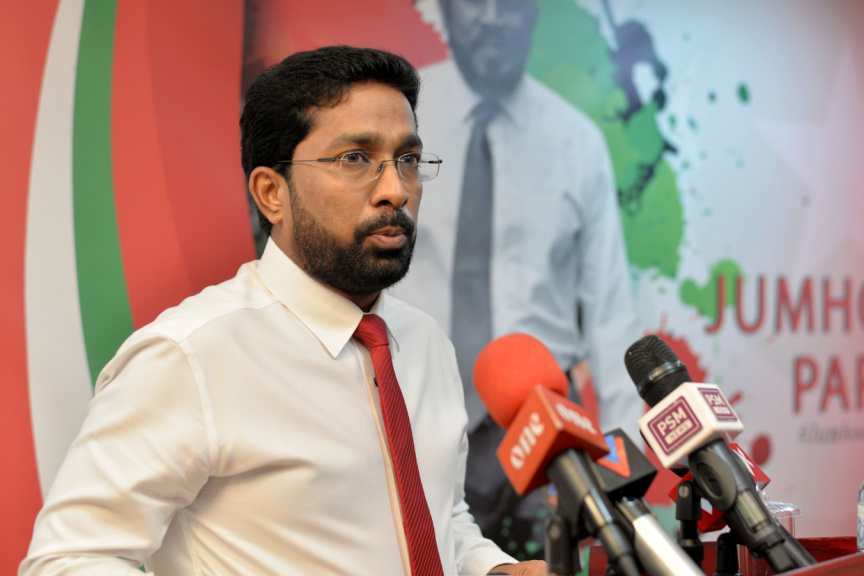 Former Home Minister Ahmed Azleen has been attacked last night near his home.

The attack happened around 12:20 midnight and Azleen stated to"Sun" that the man who attacked him, hit him twice. Azleen also stated that the man called him a thief.

"The man who attacked me called me a thief. He also said that I was working with Gasim to plan a coup against the state. It was an MDP activist that attacked me," said the former minister.

Azleen stated that he was saved by some police officers who were patrolling the area around the time. The case has now been submitted to police however, there has been no word on the matter from the police so far.

Azleen: Ibu would appoint Nasheed as VP and resign

Home Minister: Road safety to be increased in Hulhumale