ADB to increase aid to Maldives 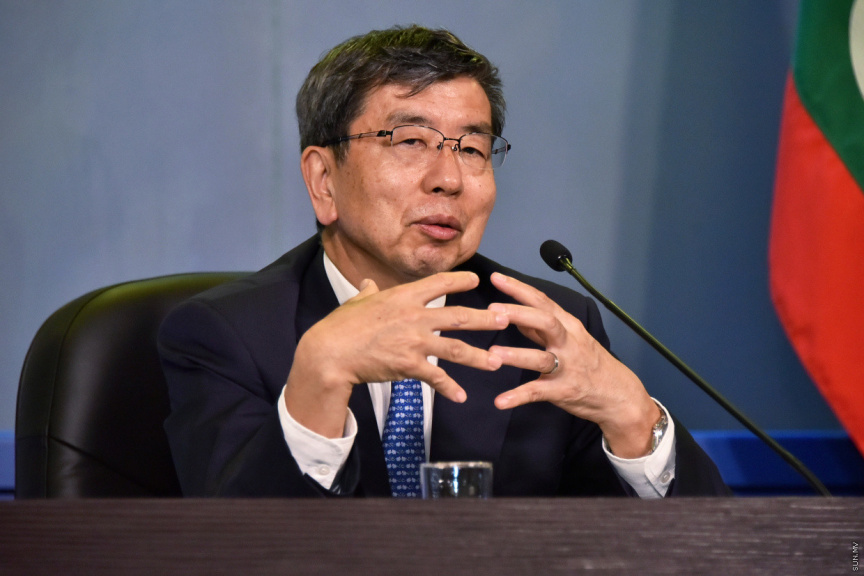 The president of the Asian Development Bank (ADB) Takehiko Nakao has announced that the bank will be increasing its aid to the Maldives.

The loans will be USD 10 million for the development of renewable energy and USD 60 million for waste management. Mr. Nakao also stated that ADB ould be providing loans to the Maldives in other areas such as medical, educational and small and medium business development. ADB will be providing concessional loans with just 1 percent in interest.

Mr. Nakao also noted the discussions he had with President Ibrahim Mohamed Solih, Finance Minister Ibrahim Ameer and Speaker of parliament Mohamed Nasheed to develop the Maldivian economy. ADB has provided around USD 277 million in aid and loans to the Maldives, mostly in areas related to waste management and renewable energy.