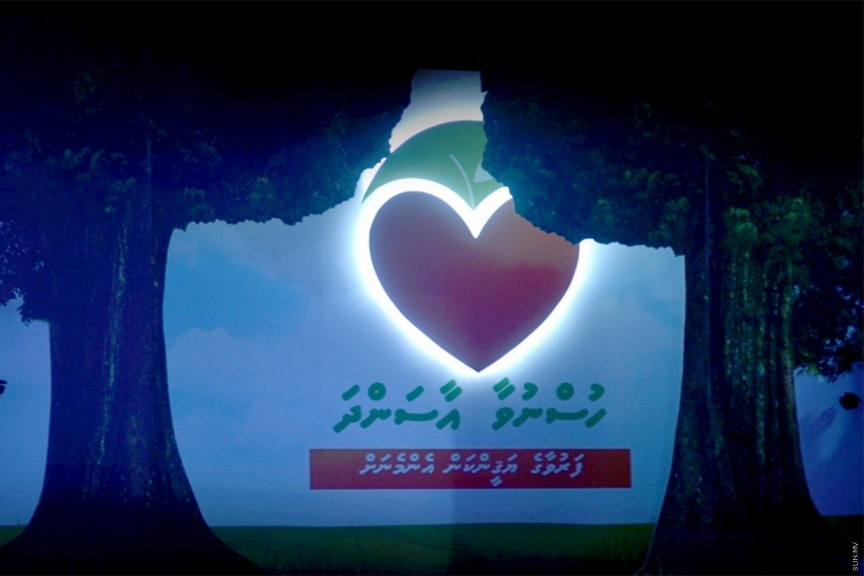 The government's health care scheme "Merana" focused on Maldivians living in Malaysia, India and Sri Lanka has gotten a frigid response from the public, prompting the government to rethink the scheme after only 1900 people signed up for the scheme.

Aasandha company stated that the scheme introduced in April had been operating in India and Sri Lanka but not in Malaysia and had not received the acclaim that had been hoped for the scheme from the public, with only 1900 people signing up and registering for the scheme.

"We have around 1500 people living in Sri Lanka, 222 from India and 160 from Malaysia totaling around 1900 people, who registered for the scheme," said Mariyam Shafeega, Managing Director of Aasandha.

The government-backed scheme had also received criticism from Maldivians living in Sri Lanka, who had raised their concerns that the scheme did not lessen the burden on them financially and that the scheme's cover was not nearly enough.

Shafeega stated that due to Sri Lankan hospitals overcharging Maldivians, it resulted in Maldivians having to pay a lot even if the scheme covered nearly half the costs. She also stated that these concerns had been received by the government and that the scheme was being revised accordingly.

Shafeega also stated that since most of the hospitals abroad are private hospitals, it was not possible for the scheme to cover the entire cost. She also highlighted the fact that Maldivians would get the same coverage abroad as one would get under Aasandha at a private hospital in the Maldives.

Under the scheme, Maldivians living abroad are entitled to medical coverage worth MVR 150,000 per year and outpatient coverage of MVR 10,000. Under the policy, patients would have pay for the hospital for outpatient services and provide documents to Aasandha within 60 days, after which they will be reimbursed.

Patients can get cover from the scheme by presenting their national identity card if they are admitted to a hospital. Merana scheme can only be participated by Maldivians who have lived in that country for more than six months.

33 in critical condition to be transported abroad

Addu’s health facilities to be linked to 'Vinavi'

Concern raised over the availability of Aasandha