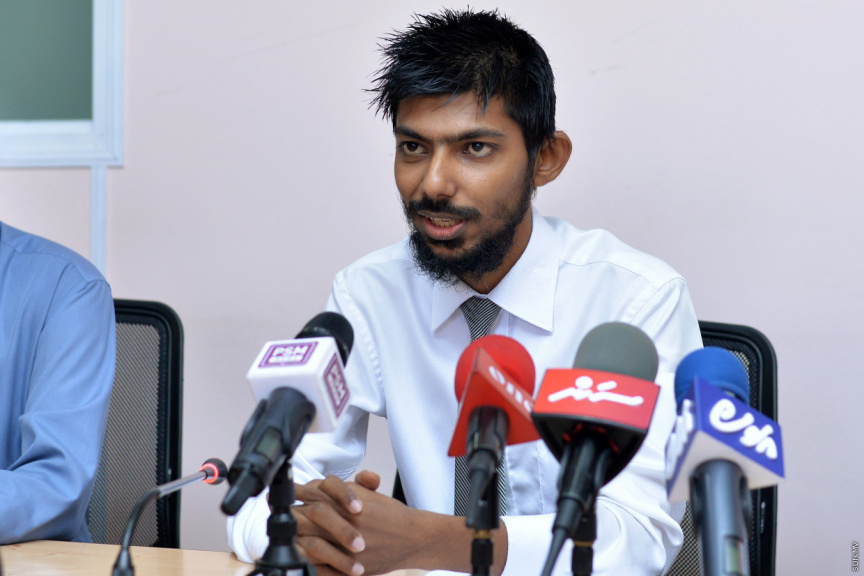 40 nominations have been received by the Maldives Media Council (MMC) for awards given to journalism, the council has stated.

Other categories in the awards include social, political, legal, business and economy, sports, photography, videography and feature categories. Member of the media council Ahmed Jadhuan stated that the aim was to carry out the awards in a transparent, just and independent manner.

He also stated that everyone who fulfills the requirements would receive awards in this year's event. The council has also decided to interview everyone nominated for the awards.

Unlike other years, this year the awards will be given separately for print, online and broadcast categories to widen the awards and provide everyone in the industry opportunities.

The print and online categories received 33 nominations while the broadcast category received only seven nominations.

Vice President of the media council, Ahmed Azif stated that even though the number of broadcast nominations was low this year, he was hopeful that the figure would increase next year. MMC is now carrying out the latest preparations for the awards which will be held on September 15 at Dharubaaruge.