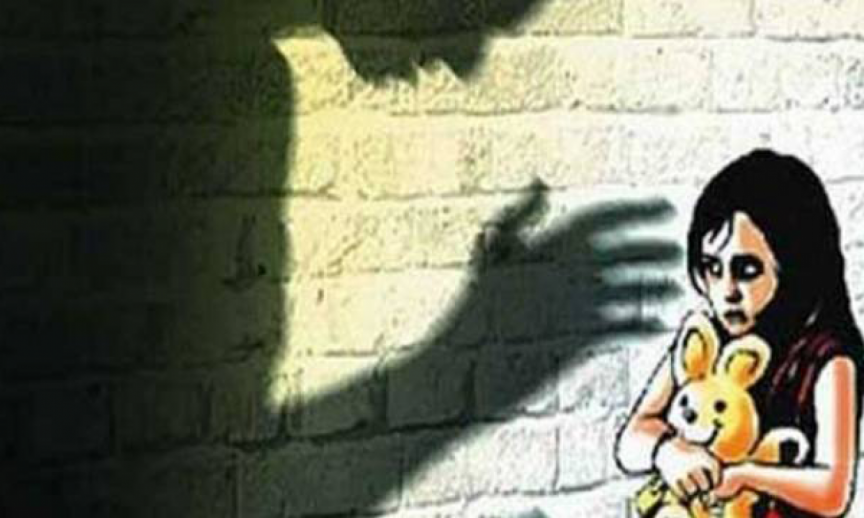 Maldives Police Service has launched an investigation into the case of repeated sexual abuse of a 13-year-old girl by her stepfather.

The case was filed with the police on July 29.

The person who reported the case went public on Twitter to say that the young girl had been exposed to sexual abuse by her stepfather for three years.

She said that the girl has given her statement to the police.

She said that the police provided assurance as investigative officer had been assigned to the case, but that she then received a text from the police toll free number 119 informing her the case had been filed.

“I therefore went to the Family and Child Protection Department with my complaint, and was informed it had been an ‘error’ and that an IO was assigned to the case on Wednesday,” she said.

“My experience with @policemv regarding the child abuse case of my family member. I am forced to go public with it due to the nature of the police investigation.”

Suspects accused of sex crimes against minors are charged and tried under Special Provisions Act to Deal with Child Sex Abuse Offenders – which establishes stricter punishments for such crimes.

Roadshows by MMPRC commences in Switzerland