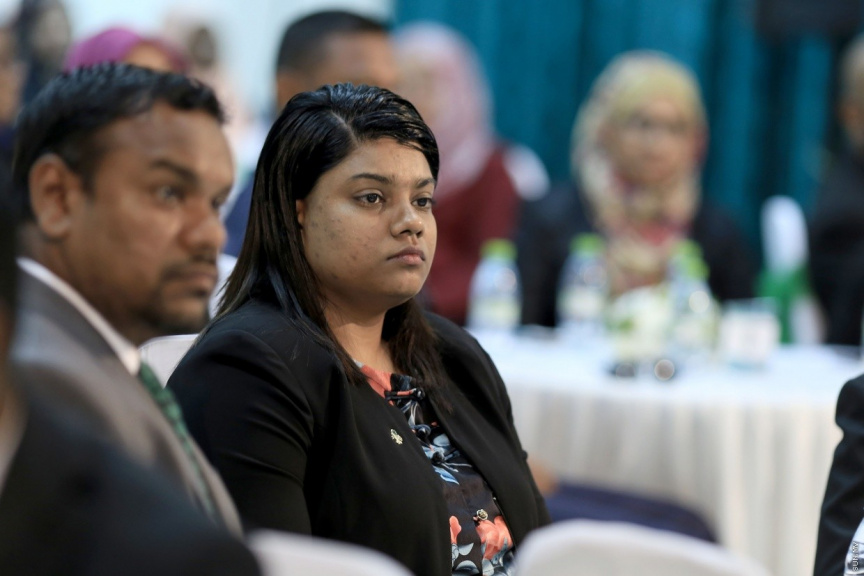 The Prosecutor General has refuted a statement by the High Court that said that the office did not appeal in the case of journalist Ahmed Rilwan Abdulla who went missing in 2014.

Prosecutor General's Office said the statement by the High Court that said the PG did not appeal the case to the High Court after the Criminal Court decided to acquit the two suspects charged in the case of Rilwan, was not true.

Nearly five years have passed since Rilwan went missing and it should be noted that the appeal process has still not begun at the High Court nearly a year after the Criminal Court decided to acquit the two suspects charged in the case.

Prosecutor General Bisham has stated in the Parliament's Judiciary Committee that the office had asked to appeal in the case of Rilwan after an MP posed her the question of whether the office had appealed.

The case of Rilwan which shocked the country at the time is also being investigated by the Presidential Commission on Murders and Enforced Disappearance. The president of the commission Husnu Al Suood has even stated that the commission has found sufficient evidence to charge the members of the "Terrorist group" that was behind Rilwan's disappearance.

Suood stated so in a series of tweets and informed that the commission was deliberating on whether to release the information before the end of the month. The state brought charges against Alif Raoof from H. Hilton and Mohamed Noorradheen from G.Dh Vaadhoo, Karankaage.