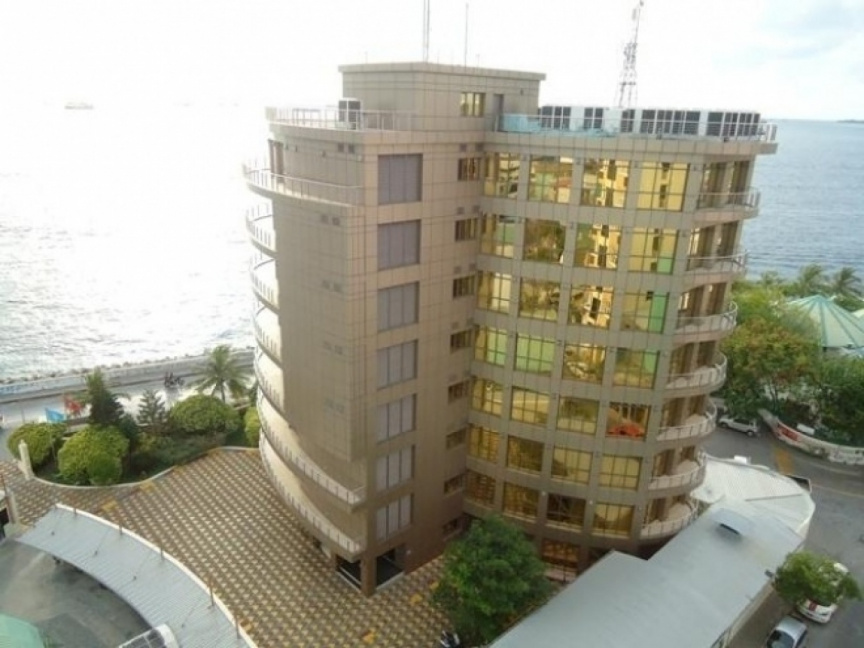 State Trading Organization (STO)’s fuel import and distribution business of improved, and the company generated MVR 2.382 billion as income in the second quarter of 2019.

STO reports 2019 has been an exceptionally good year for the company. It also noted a significant increase in its income in Q2 compared to Q1.

“The income in second quarter increased by MVR 38 million compared to the first quarter. The biggest contributor to this increase in income is the fuel business,” says STO.

STO finished with a profit after tax of MVR 81 million in Q2.

The company generated an income of MVR 2.344 billion and a profit of MVR 104 million in Q1.

The total profit generated by STO in the first two quarters of 2019 stands at MVR 184.6 million.

STO announces a net profit of MVR 100 million for Q3