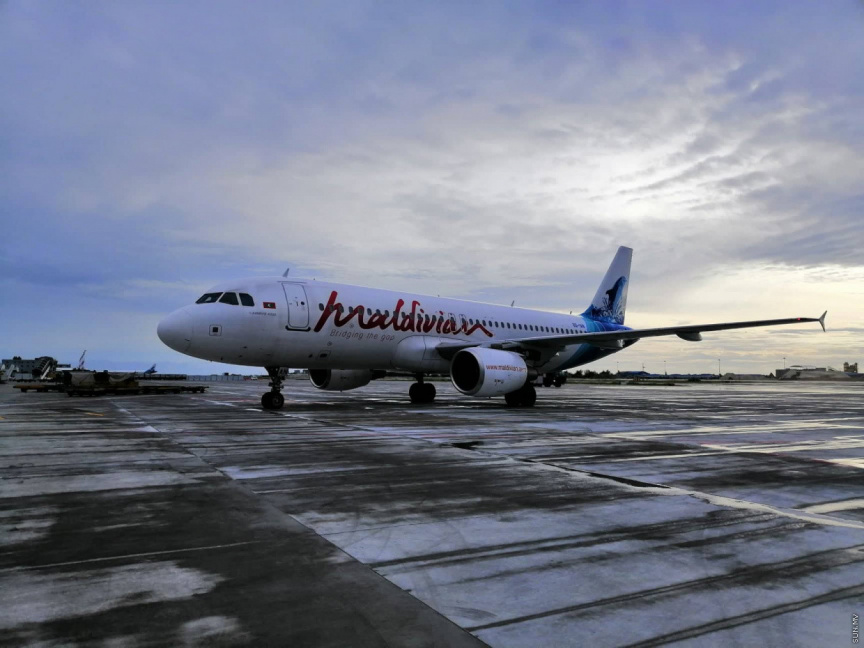 Maldivian Airlines has announced it is in the last phase of work to launch direct flight operations between H. Dh. Hanimaadhoo and Cochin, India.

The airline reports it will publish its Hanimaadhoo-Cochin flight schedule within the next month.

Maldivian Airlines reports it expects the introduction of the direct flights between Hanimaadhoo and Cochin to both increase convenience of Maldivians who visit the Indian city for healthcare services, and boost tourist arrivals from India to Maldives.

The airline reports its also getting ready to launch direct flight operations to an additional Indian city and Colombo, Sri Lanka.