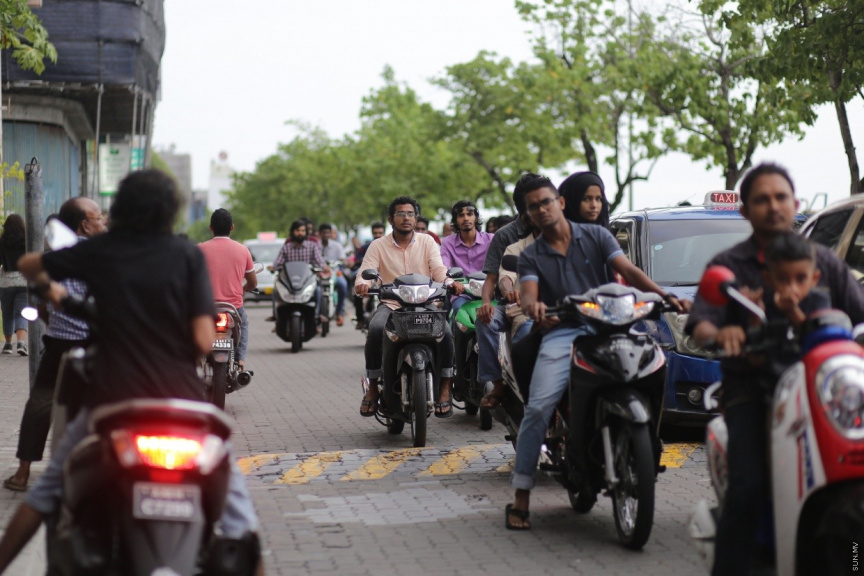 Transport Authority has announced operation of motorized vehicles will be banned in Male’ City for two hours this Saturday evening for the Independence Day parade.

Transport Authority has warned the operation of motorized vehicles other than vehicles by security forces, ambulances, vehicles issued permit to transport travelers, vehicles to carry persons with special needs, public buses, and other vehicles given express permission will not be allowed during the two-hour period.

The agency warns it will take action under the Land Transport Act against parties which fail to comply with the ban.