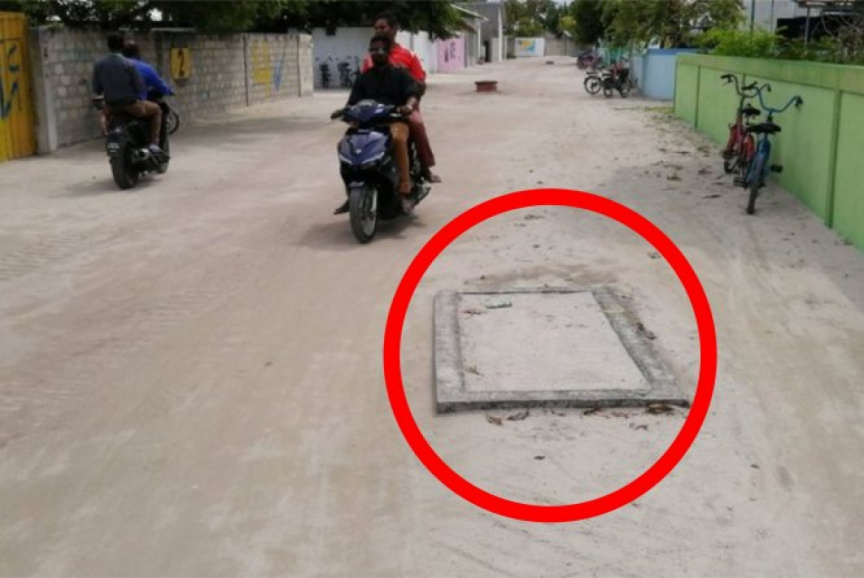 Ministry of Arts, Culture and Heritage has announced the decision to protect the grave of Kanba Aisa which is located in the middle of a road in H. A. Baarah.

Kanba Aisa was the widow of Al-Sultan Ali VI (Ali Rasgefaanu). She was buried on the exact spot she died.

Director of Communications of Heritage Ministry, Ismail Naail reports that though Kanba Aisa’s grave had been on the national heritage list for years, the site was deeply neglected.

“The issue was brought to sharp focus during Minister Yumna’s recent visit to Baarah,” said Naail.

Naail said the Heritage Ministry was currently engaged in discussions to protect the grave and further damage by motorists and pedestrians who use the road.

He said the current plan was to build a protective wall around the grave.

The current Maldivian administration, upon assuming power, initiated a campaign to inventory all historically significant sites and artefacts in Maldives.

JSC team dispatched to G. A. Atoll to probe judges