Ex-Governor Azeema was informed of, but ignored money laundering scam 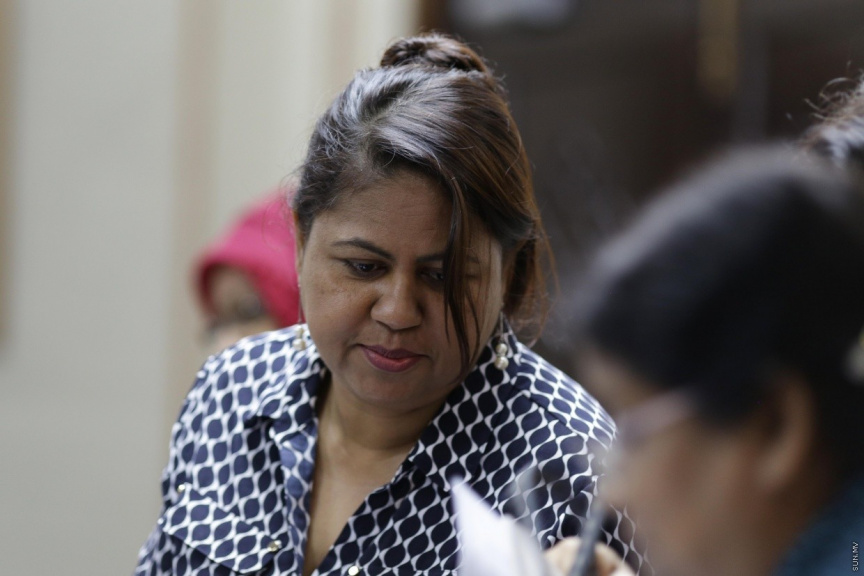 The ACC released the findings from its investigation into lack of action despite FIU, in an analysis report in 2014, flagging the transactions by SOF for money laundering.

ACC’s investigators found evidence a copy of the analysis report on SOF was sent to Azeema by then-Head of FIU, Athif Shakoor, but found no evidence Azeema gave any instruction after the case was brought to her attention.

“The commission’s investigators found no documentary evidence the head of FIU was given any instruction over the report,” wrote ACC in its investigative report.

The 2014 analysis report wasn’t forwarded to any investigative agency, but filed by FIU on April 6, 2015.

Athif, in his statement to ACC’s investigators, said that he made the decision to file the report instead of taking necessary action at Azeema’s instructions to the unit to prioritize stopping the smuggle of black money into Maldives and investigate other cases later.

Azeema, in her statement to ACC’s investigators, denied the accusation.

Athif told ACC’s investigators that FIU had always been run under the supervision of the governor, and that it was standard policy to follow the governor’s instructions in all matters related to its work.

He said he made the decision to file the report to honor the policy.

Athif issued a short statement via his Twitter account this Tuesday following the release of ACC’s report.

He said that he had served as head of FIU from November 2014 to June 2015, but that the money laundering transactions by SOF had continued well into 2018.

“For detractors, friends & those concerned. It started in June of 2014 & continued until well into 2018. I was at Fiu from November 2014 to June 2015. All in power knew. When I figured out that I was powerless to stop it I left the system & vacated my position to someone who can,” said Athif.

Earthquake detected 588-km off the coast of Addu City