9 arrested on the run following robbery at Magoodhoo Council headquarters 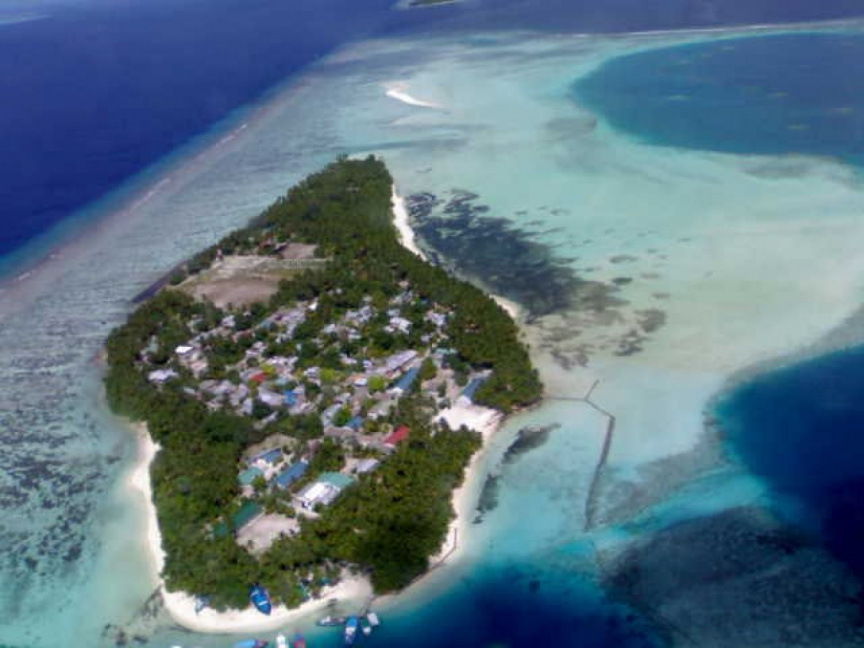 Maldives Police Service has arrested nine suspects wanted in connection to the robbery which took place at the F. Magoodhoo Council headquarters in the early hours of last Monday.

The police report the suspects were arrested from a dinghy and a boat off the coast of Magoodhoo.

All nine suspects have been remanded for five days in police custody by the Nilandhoo Magistrate Court.

Police report that most of the suspects aren’t locals, but residents of Male’ City. And that the dinghy used in the escape has been reported to the agency as a stolen vessel.

The robbers had entered the council headquarters at approximately 3:30 am on Monday by tying up the security guard and breaking open the door, before breaking into the council’s money safe.

The police report the safe did not contain a large amount of money.