Sofwan resigns from BroadCom ahead of no-confidence vote 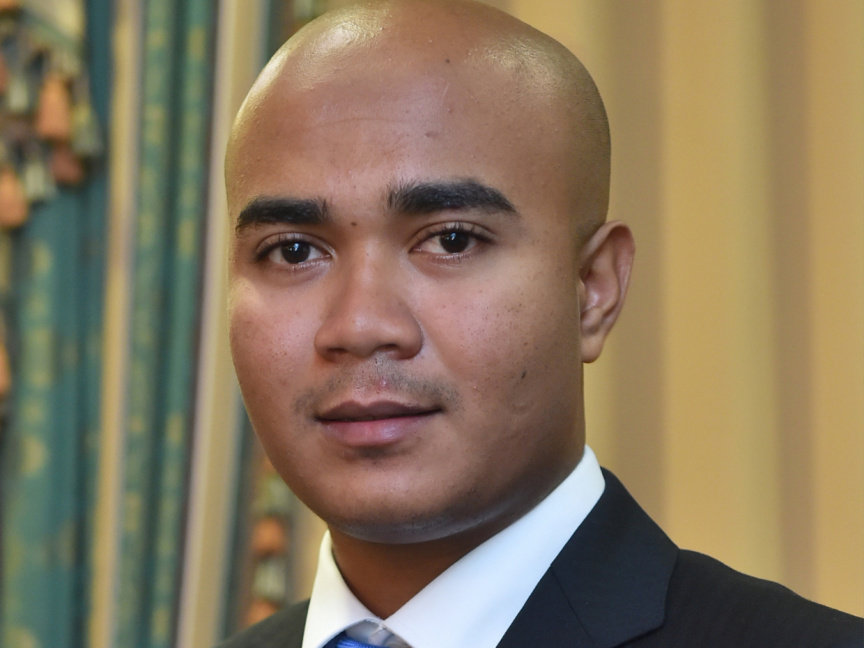 Ismail Sofwan has rendered his resignation from Maldives Broadcasting Commission ahead of an impending no-confidence vote against him at the Parliament.

Sofwan rendered his resignation to the Parliament this Wednesday.

In his letter, Sofwan said he had been receiving a prolonged medical treatment which had prevented him from reporting to work.

“I, Ismail Sofwan, render my resignation as I have been unable to attend work due to a prolonged medical treatment, and because I believe taking consecutive medical leaves will prevent me from executing the responsibilities assigned to be by the State,” wrote Sofwan.

Sofwan wrote further in his resignation letter that he never influenced another commission member or prioritized his personal interests during his time at BroadCom.

Sofwan had been absent from work for eight months, but had regularly withdrawn his salary.

The issue came to the attention of the Independent Institutions Committee of the Parliament, which, last Tuesday, made the decision to call for a no-confidence vote against him.

Sofwan wrote in his resignation letter that BroadCom had never asked for an explanation regarding his prolonged absence.

President of BroadCom, Mohamed Shaheeb, who along which other members of the BroadCom were summoned for questioning by Independent Institutions Committee on June 19, made serious accusations against Sofwan.