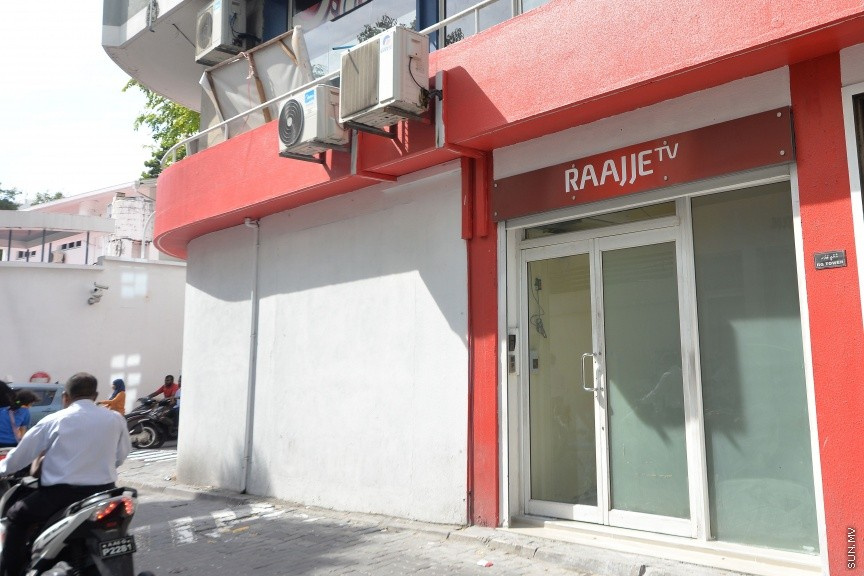 Evidence has come to light that Maldives Broadcasting Commission (BroadCom) requested Ministry of Defense to shutdown private television station RaajjeTV during the State of Emergency declared in Maldives in September of 2018.

“Sun” has received a copy of a letter signed by Vice President of BroadCom, Ismail Sofwan addressed to Minister of Defense, Adam Shareef Umar requesting the ministry exercise its authority and shut down the station.

“We request your ministry to exercise its powers during the State of Emergency and shut this down,” reads the letter, dated February 7.