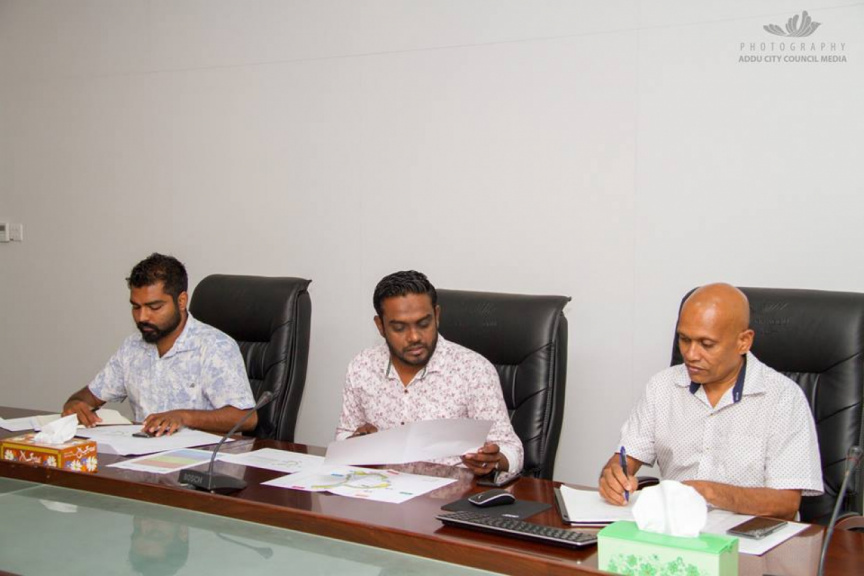 Addu City Council has requested the Elections Commission (EC) to declare two more constituencies in the city ahead of the parliamentary elections next year.

Addu City Council made the request in a meeting which the EC – which made recent visits to Addu City and Fuvahmulah City regarding the upcoming parliamentary elections.

The Council has requested two parliamentary seats to be added for Addu City; by declaring Meedhoo as a separate constituency, combine Maradhoo-Feydhoo and Feydhoo – which is currently under the Meedhoo constituency – for form one constituency, and declare an additional constituency for Hithadhoo.

EC is yet to make its decision regarding the Council’s request.

Member and Spokesperson of EC, Ahmed Akram said the commission will announce its decision on Addu City constituencies next week.

Addu City currently has seven parliamentary representatives. They are:

Imran: Nasheed made an exceptional sacrifice