Fire breaks out in IGMH 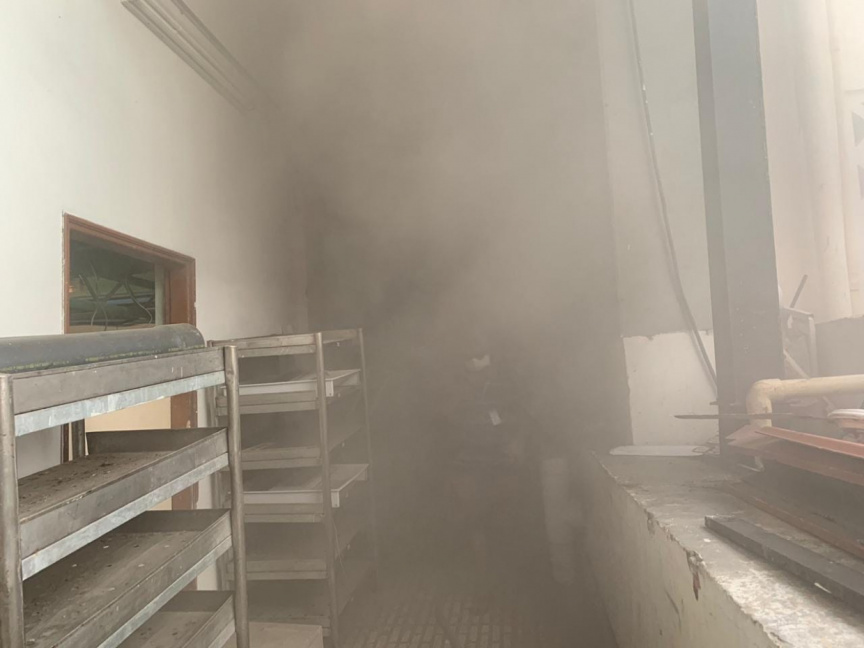 Smoke spreading in Indira Gandhi Memorial Hospital due to the fire that broke out in the hospital on June 14, 2019. (Photo/Maldives Police Service)

A fire broke at Indira Gandhi Memorial Hospital this Friday Morning. The Maldives National Defense Force claims they have now brought the fire under control.

MNDF says they were notified about the incident this Friday morning around 10:07 a.m.

Spokesperson of MNDF, Captain Ibrahim Azim, informed that the fire broke in a battery in the engine room of the hospital's old building. He claims the fire was controlled by 10:21 am and there was no damage to the building.

He also said that they are now working to clear the building of smoke.

However, spokesperson of IGMH Abdul Mumith informed Sun Online that he was notified that the fire broke in the Emergency Room (ER) of the hospital.

He also added that he is unable to offer any details on the damage obtained from the fire.

Pictures in the social media shows that the area near the ER is surrounded by smoke.

Maldives Police Service said owing to the smoke in the ER, patients in the red zone were transferred to a more secure location.