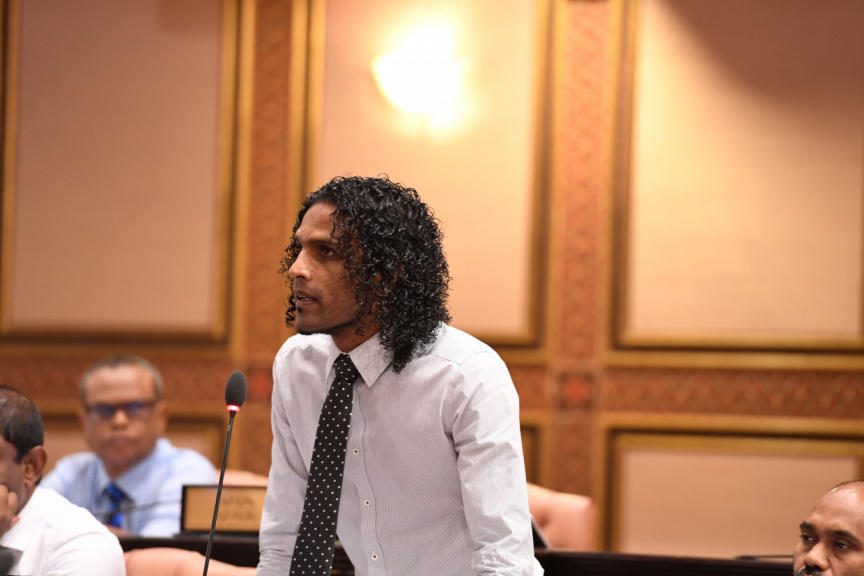 Several parliamentarians have voiced against a clause in the Legal Profession Bill which prevents anyone, except for a licensed lawyer from operating a registered partnership law firm.

Legal Profession Bill was submitted to the Parliament on behalf of the Maldivian government by North Maafannu MP Imthiyaz Fahmy. It is designed to lay the legislative framework for creation of a Bar Council and provide legal powers to the Bar Council.

Speaking during the preliminary debate, several parliamentarians contested Article 61 (b) of the legislature.

Several parliamentarians contested the clause as it prevents anyone other than a lawyer from operating a law firm.

Kendhikulhudhoo MP Ahmed Easa called for the clause to be evaluated and revised during the committee stage.

“I believe it isn’t necessary for lawyers to have 80 percent ownership of a law firm or partnership,” said Yaqoob.

He called for the clause to be removed.