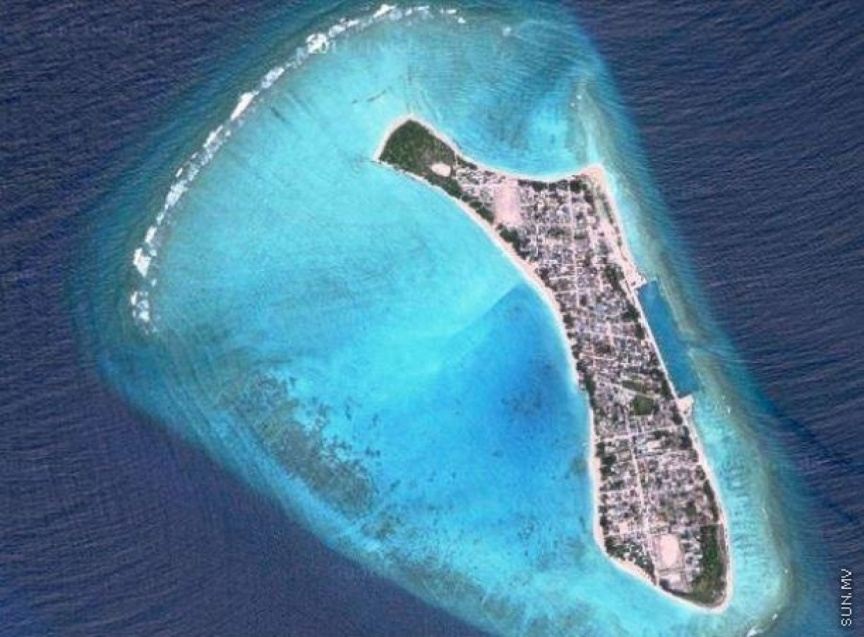 The Anti-Corruption Commission has requested that the transfer of flats in H. A. Dhidhoo be stopped momentarily.

A total of 250 housing units were built by the former state on the reclaimed land on the southern side of Dhidhoo. During their ruling moment, the former state gave away 135 apartments and announced the owners of the reminiscent 110 flats.

However, the individuals who received the flat the first did not get it the second time when the new authorities made the former list uncountable and announced the fresh list.

Island citizens have filed complaints about this. In addition, the complaints include statements that MDP supporters are included in the fresh list.

DED arrests 1 in another drug bust in Hulhumale’