Police officer under investigation for sexual abuse of young boys 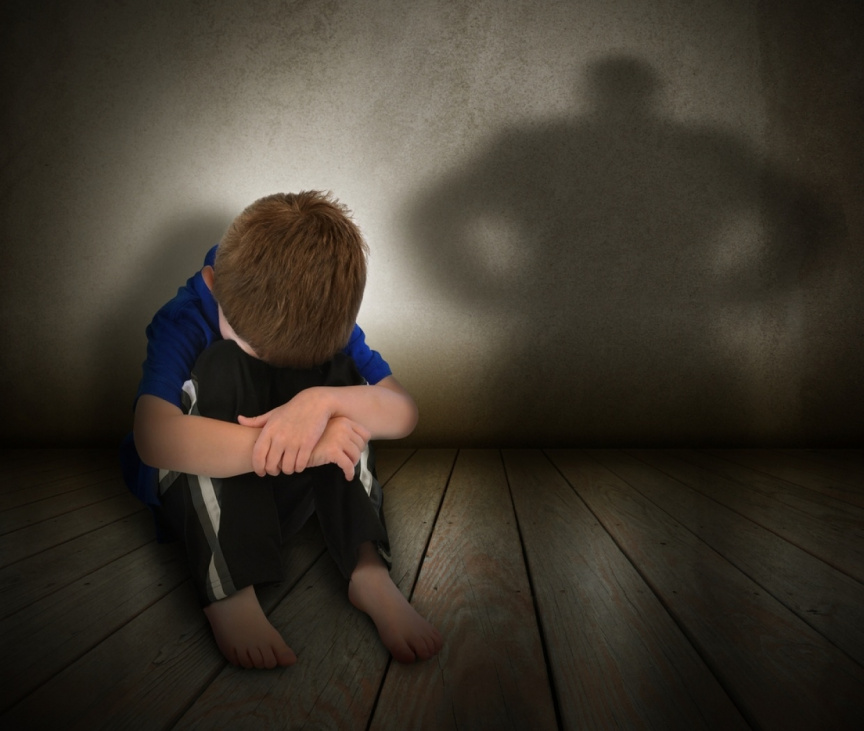 The case comes less than 24 hours after a 19-year-old man was arrested from Hulhumale’ for sexually assaulting two young boys aged 6 years and 8 years.

Maldives Police Service says the first child sexual abuse allegation against the sergeant was filed in October, 2018; but that investigation into the case made little headway due to lack of substantive evidence.

Investigation into the first case was still open when a second child sex crime allegation was filed against the same sergeant on March 27, 2019.

Maldives Police Service reports the sergeant in question is currently in Sri Lanka on no-pay leave.

The case against him is under investigation by Child Protection Service and the Professional Standard Command.